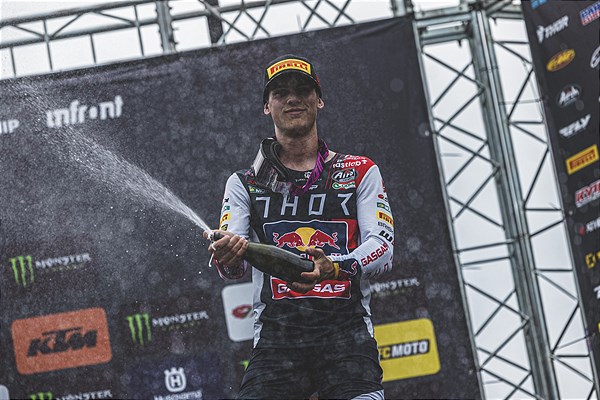 JORGE PRADO RACES TO HIS THIRD PODIUM FINISH IN A ROW AT ROUND THREE.

Red Bull GASGAS Factory Racing travelled to South America for the third round of the 2022 FIM Motocross World Championship, the Grand Prix of Patagonia-Argentina, a stop that the trio had been looking forward to for some time. The Villa La Angostura track played host to thousands of fans who were keen to catch a glimpse of Jorge Prado, Mattia Guadagnini and Simon Langenfelder in action on their GASGAS machines.

Jorge Prado maintained his podium streak at the Grand Prix of Patagonia-Argentina; he ended third overall via 4-4 moto scores. Fourth was secured in the first moto following a late-race charge, as he made the pass for the position with three laps to go and salvaged some solid points. Prado matched that result in the second moto, after a much stronger start, and grabbed third in the overall classification. That’s three podiums in a row! Prado is third in the championship standings too, just twenty-three points behind the current leader.

Jorge Prado: „It was a very tough weekend. I was not quite on the pace, so I just did what I could and gave it one hundred percent. I was pushing all of the time. It is hard to stay up front when you are not feeling good in this class. I am excited to get back to Europe, with some slower tracks coming up. We are all working very hard.”

For Mattia Guadagnini, the Grand Prix of Patagonia-Argentina was redemption. A mediocre start in the first moto threatened to hinder him, as he ended the first lap down in eighth on the rugged track, but he put his head down and managed to charge into third by the end of the twenty-lap moto. The second moto featured a battle for that same spot, but he just missed out and had to settle for fourth. 3-4 moto scores left him in fourth in the overall classification, tied for third, and helped him move to sixth in the series standings.

Simon Langenfelder was running a fine fourth in the first MX2 moto, before an untimely crash forced him to remount at the back of pack. Not to be deterred, despite facing a mountainous challenge, he battled on and salvaged a thirteenth at the checkered flag. Finishing fifth in moto two, after such a difficult first moto, was a positive way for him to end his weekend. Ninth was where he was ranked in the overall classification. Langenfelder is currently third in the MX2 series standings.

Mattia Guadagnini: „I am pretty happy about my weekend. I found a good rhythm again. I finished third and fourth for fourth overall, but I had the same points as third. That was tough to accept. It is good though – I am back in the rhythm. I am so happy about that! We will use this as a starting point and keep working from here.“

Simon Langenfelder: „I was fourth in the first moto and felt faster. I wanted to prepare my pass, but gave it too much gas and hit the ground really hard. I am happy that I am okay! I just salvaged points. I took the holeshot in the second moto, but I made a mistake in the middle of the race. I was trying to be loose after that and salvage something. I am going to recover and be ready for the next race.“

Red Bull GASGAS Factory Racing will return to Europe now, before turning attention to the fourth round of the 2022 FIM Motocross World Championship on April 02/03. 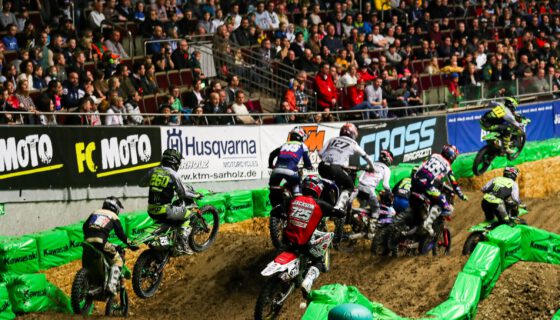 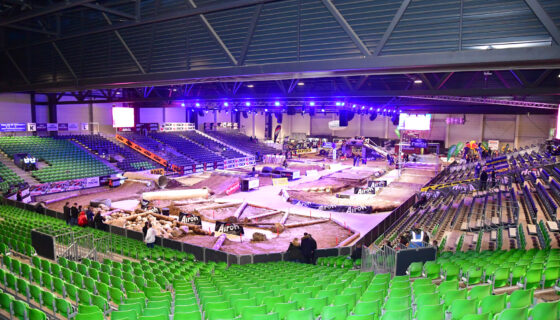 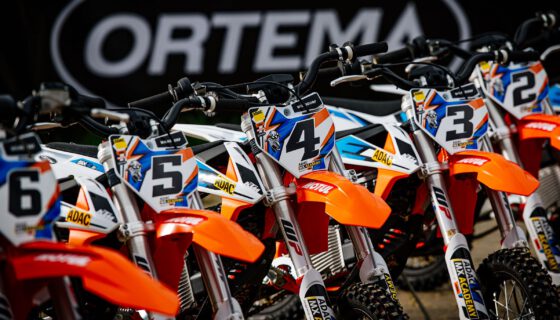 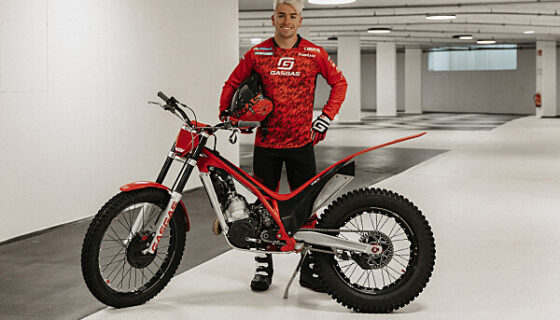 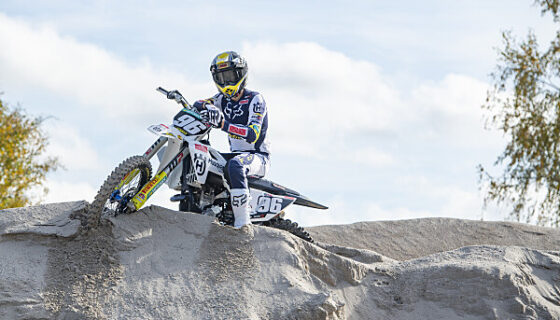 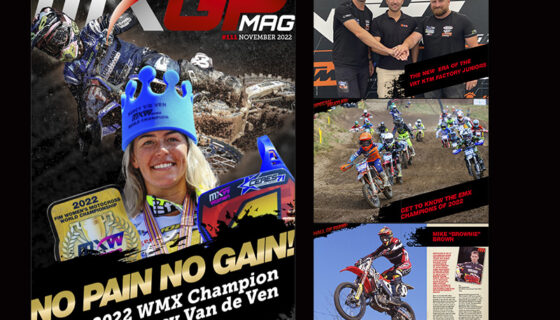