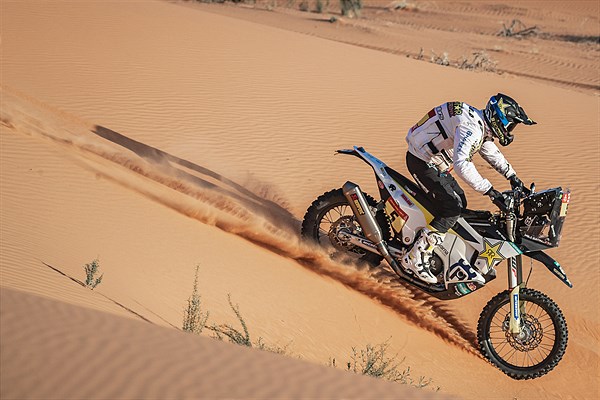 ROCKSTAR ENERGY HUSQVARNA RIDER CLOSES IN ON PROVISIONAL RALLY LEADER WITH ONE STAGE LEFT TO RACE.

Rockstar Energy Husqvarna Factory Racing’s Pablo Quintanilla has stormed to victory on the penultimate stage of the Dakar Rally. As the ninth rider into the special, Quintanilla was able to gain close to 12 minutes on the provisional rally leader. Andrew Short enjoyed a solid day’s racing, completing the timed 379-kilometre special in eighth.

As the second half of the event’s marathon stage, the 11th leg of the Dakar Rally proved to be a challenging one for all competitors. Made up of long, fast open pistes and tall desert dunes, the stage proved to be not only fast but also extremely demanding on the riders and their machines, with many coming close to running out of fuel midway through the stage.

One rider completing the stage without issue was Pablo Quintanilla. The Chilean star immediately made the most of his later start position to attack right from the flag. Fastest to the first checkpoint, Pablo continued to push, maximising his opportunity to claw back time on rally leader Ricky Brabec. Despite a challenge by Austrian Matthias Walkner during the closing stages of the special, Quintanilla went on to claim the win by a slender nine seconds. Going into tomorrow’s final day, Pablo lies second overall and just under 14 minutes down on Brabec.

Following his tough first week in Saudi Arabia, Andrew Short has been hugely consistent over the second week of racing. By placing well inside the top 10 on stage 11, the likeable American elevated himself to 10th overall in the provisional standings. Now, with one stage left to race, Short is looking for a strong finish to his third Dakar Rally.

Friday’s stage 12 – the last of the 2020 Dakar Rally – will see riders leave Haradh and head west to Qiddiya and the event’s chequered flag. Although relatively short, totalling 447 kilometres, the timed special of 374 kilometres will still pose a big challenge to competitors as they wrap up the event in Saudi Arabia.

Pablo Quintanilla:“Honestly, the stage was really tough today – all off-piste and very fast. I felt good and was able to push as hard as I could. Overall, I’m really happy with my race and to be in this position going into the final day. After difficult months I have had coming back from injury, it feels great to be here and second overall going into tomorrow. As always I will give my all and we’ll see what will happen.”

Andrew Short:“I’ve enjoyed today, we had some really nice varied terrain. To see all the different types of sand was cool, from white sand like you’d get on the beach to the really red sand like the Liwa dunes in Peru. I was riding ok, trying to manage my fuel because I knew that would be tight. I perhaps lost a little too much time on the guys in front but overall, with one stage left to go now, the goal is simply to get to the finish safely. I’m looking forward to tomorrow and getting to the end.” 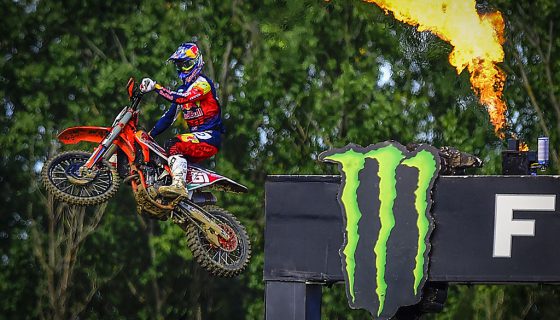 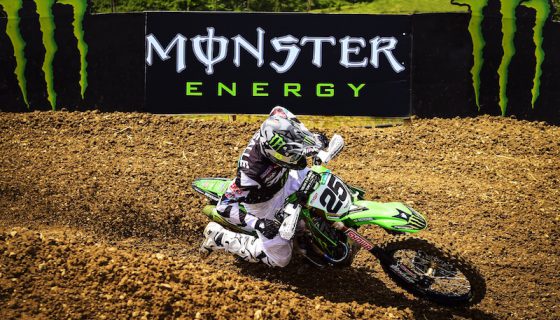 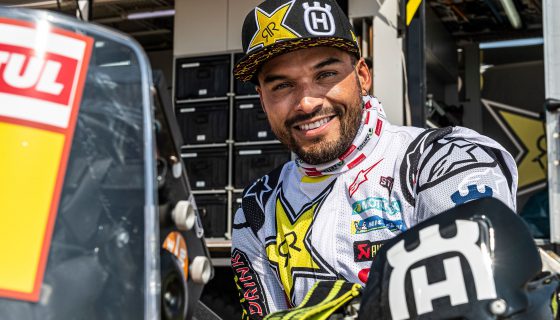