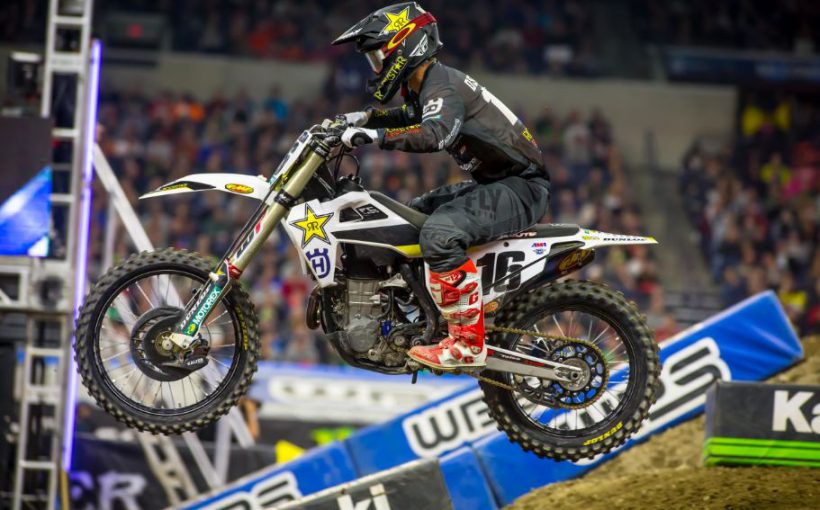 The Rockstar Energy Husqvarna Factory Racing Team travelled to Indianapolis, Indiana on Saturday for Round 11 of the 2019 AMA Supercross World Championship at Lucas Oil Stadium. Zach Osborne highlighted the team’s efforts with seventh overall in the premier 450SX class, while his teammate Dean Wilson finished close behind in ninth.

450SX
In 450SX Heat 2, Osborne put his FC 450 into a top-three position off the start and battled with the front-runners early on. He fought inside the top-five before settling into eighth to claim a transfer position into the Main Event. As the gate dropped for the main, Osborne powered his way into seventh. He maintained a steady pace throughout the entire race to hold the seventh-place position through the checker and secure a solid seventh in Indianapolis.

“In the Main Event, I had a really bad gate and made a really good start of it to put myself in a good position to hang in there,” Osborne said.“I made some mistakes but I have to take the positive of turning a bad day into a good day and a decent result and move forward.”

It was a good night for Dean Wilson, who qualified sixth and went on to secure his first 450SX Heat race win of the season amidst a stacked field of premier 450SX riders. In the Main Event, Wilson didn’t get off to the best start as he fought his way from outside the top-12 early on. He eventually broke away from the chaos and charged his way up to ninth-place. Wilson put on a last-minute charge but he got shuffled into lapped traffic and ultimately finished ninth for the evening.

“The heat race was awesome! It was really stacked, so it was good for me to win. It was good for my mental side of things to know that I can still be up there,”  Wilson said.“In the Main Event, I didn’t get the best start but I was able to wrestle my way out of it and into ninth. I would say it’s an improvement for sure but I know that getting a good start makes a big difference in staying out of trouble and I’m going to keep working.”

250SX East
Rockstar Energy Husqvarna Factory Racing’s Jordan Bailey had a great start to the day, qualifying eighth in the 250SX East division. In his heat, Bailey powered his FC 250 to an eighth-place position off the start and he put on a charge late in the race to ultimately secure a sixth-place transfer into the Main Event. Bailey got off to a ninth-place start in the main, where he battled around the tenth-place position for most of the race. He continued to push all the way through the checkers, earning a top-ten finish for the night.

“I don’t feel like I rode to my full potential tonight,” Bailey said. “But overall, we’ll keep moving forward and get ready for Nashville.”

In his 250SX heat, Rockstar Energy Husqvarna Factory Racing’s Thomas Covington didn’t get the best start as he rounded the opening lap in 15th. He ultimately worked his way up to 12th, missing the final transfer position by only three spots. As a result, Covington lined up in the last chance qualifier (LCQ). Covington got a second-place start in the LCQ but an early mistake dropped him back a few positions on the opening lap. Covington gave it his all for the remainder of the race but unfortunately didn’t earn a transfer position into the 250SX Main Event. 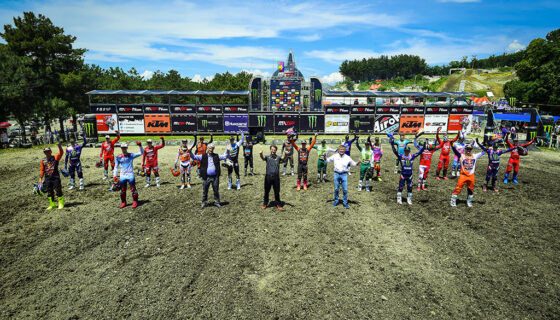 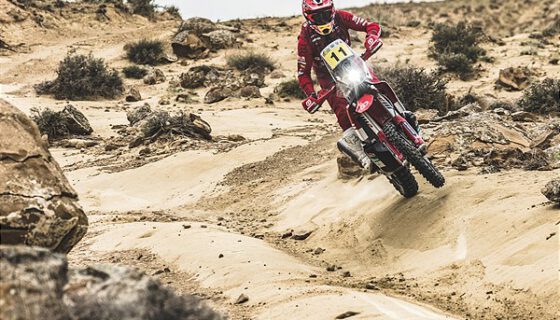 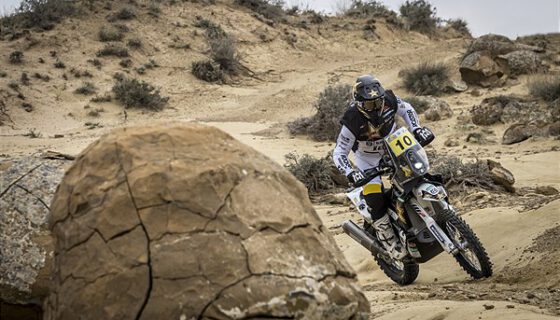