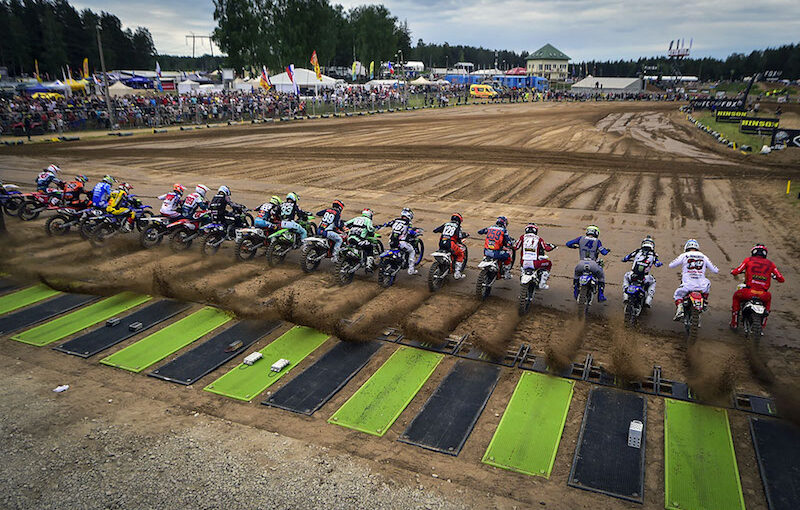 Infront Moto Racing regrets to inform that the 2020 MXGP of China has been cancelled due to the COVID-19 pandemic. The much-anticipated Chinese Grand Prix will however make a return to the MXGP racing calendar next season, with the Chinese Federation (CAMF) and H&H Sports Protection Group LTD committed to host the fantastic event from 2021.

Additionally, the MXGP of Russia will be moved from the 2nd of August to a later date in October/November, with a confirmed scheduling of the event to be announced based on the evolution of the pandemic and the possibility of travel.

Infront Moto Racing, along with the FIM and the FIM Europe, is working closely with the local governments, national federations and the local organisers on a daily basis to have a final calendar in the coming weeks to continue the awaited 2020 FIM Motocross World Championship.

Infront Moto Racing’s goal is to hold with 10-12 events set to take place in Europe between the middle of August and the end of October, including the best off road event of the year, the Monster Energy FIM Motocross World Championship which is held in Ernèe, France on September the 26th and 27th. Then moving further into the schedule between November and beginning of December and following the evolution of the COVID-19 pandemic, the 2020 MXGP Calendar will feature the farther stops including selected overseas events. 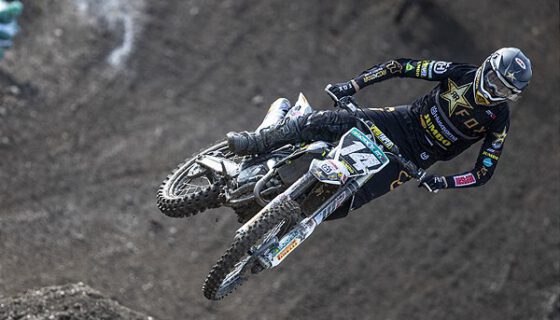