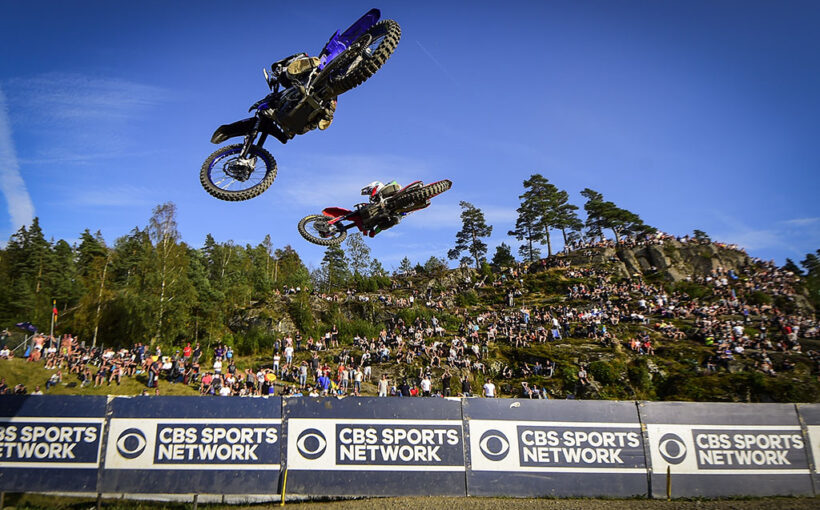 MXGP of Sweden to feature on the MXGP Calendar until 2022.

Infront Moto Racing is delighted to announce that the FIM Motocross World Championship is confirmed to take place in Sweden until 2022.

The MXGP of Sweden has been a big part of the Motocross World Championship for many years, with the famous motoclub BMK Uddevalla circuit hosting its first world championship event back in 1958, that saw local rider Lundin Sten taking the win in the 500 class that weekend.

While the country features many great circuits, in the last two decades MXGP has consistently been held at the fast-flowing, hard-pack track of Uddevalla – which has always provided the fans with some of the best racing each season that the FIM Motocross World Championship has visited.

In 2019, Glenn Coldenhoff and Tom Vialle were victorious in MXGP and MX2 respectively, so it will be interesting to see whether they will be able to get back on top when the motocross world championship returns there next year.

With three titles celebrated and some of the best racing witnessed in 2019, the MXGP of Sweden had big shoes to fill this time around. Unfortunately, as the world was hit by the COVID-19 pandemic, the Swedish GP did not take place in Uddevalla in 2020 and it was postponed to 2021.

Now with the extention of the contract until 2022, MXGP and the motoclub BMK Uddevalla, are looking forward to even bigger and better racing in the next two years in Sweden, as the country welcomes back the best motocross riders in the world.