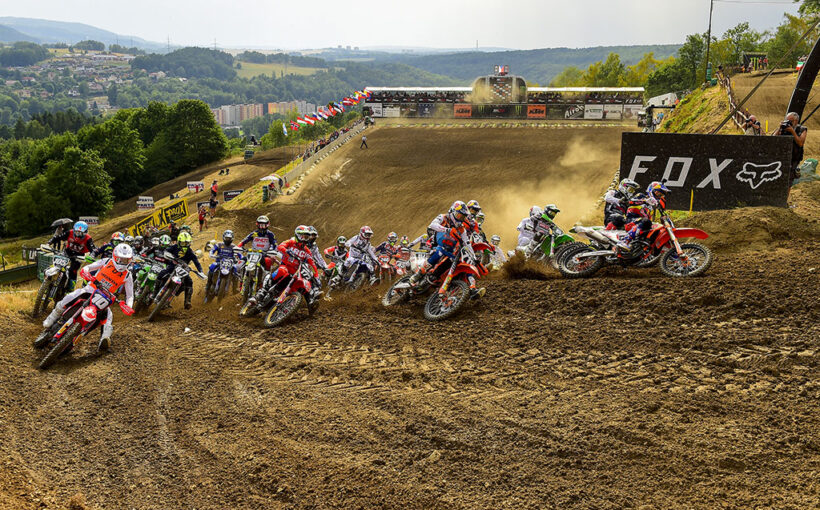 MXGP of Czech Republic confirmed in Loket until 2025.

Infront Moto Racing is excited to announce the renewal of the contract with Autoklub of the Czech Republic and Automoto Klub Loket that will foresee the MXGP of Czech Republic at the Loket circuit being part of the MXGP Calendar for the next 5 years.

In line with the current COVID-19 restrictions, a virtual signing of contract took place with Jan Šťovíček, President of the Autoclub of the Czech Republic, and the Organiser of the MXGP of Czech Republic, Zdeněk Dvorák, along with Infront Moto Racing’s COO Daniele Rizzi.

Located 150km west of Prague, the old-school hard pack circuit of Loketske Serpentiny, Loket, has been part of the FIM Motocross World Championship calendar since 1995, hosting some incredible actions over the years.

While the Czech Republic Grand Prix was missed from the 2020 calendar, due to COVID-19 pandemic, in 2019 Loket hosted some intense racing, that saw Romain Febvre claim maximum points in both races to secure the overall victory ahead of Tim Gajser and Jeremy Seewer. While in MX2, it was Jorge Prado who was victorious, with Henry Jacobi and Thomas Kjer Olsen also joining the Spaniard on the podium.

Infront Moto Racing along with the rest of the paddock are eager to return to Loket in 2021 and are delighted to have it featured on the MXGP calendar until 2025.

Infront Moto Racing’s COO Daniele Rizzi: “We are very excited to go on for a long term of five years, it is an important decision for all parties involved. I would like to thank Jan Šťovíček for all his activities behind the scenes and now in the frontline! Czech Republic is in MXGP, it is in the world of motocross because of the great efforts of all parties. Over the next five years we will make sure that the sport of motocross is developing even further in the country and this is a very important agreement that we have reached today. It has been many good years in Loket so far and it will be even more rewarding to be there with ACCR for the coming five years”.

“Relations like this, with ACCR and with a strong motorcycling club that Loket is, are the fundamentals to create a solid growth for the sport and a solid future for motocross”

Autoclub of the Czech Republic President Jan Šťovíček “This is a historical moment for us and for our country. We are singing a contract for five years . Czech fans and spectators can enjoy MXGP for five years as the most important international event in the country of the season. Thank you very much and let me state on behalf of the federation and Loket club, that we are very happy to work together with Infront Moto Racing for another five-years. I would like to thank Daniele [Rizzi] and David [Luongo] for a very smooth cooperation. Unfortunately, we were not able to hold MXGP this year, but we have a contract for five years so we can offer this spectacular event to our fans and spectators for five years”. 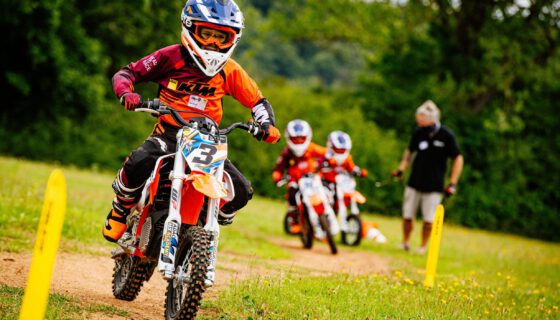 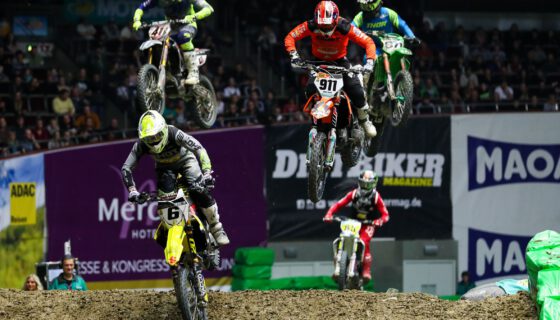 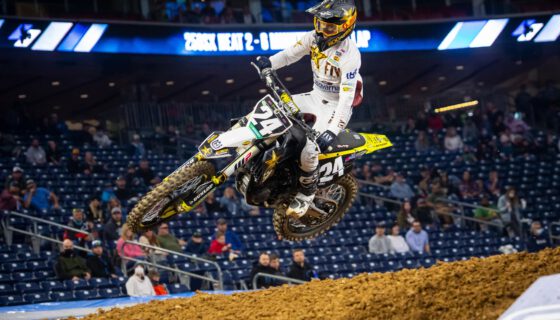 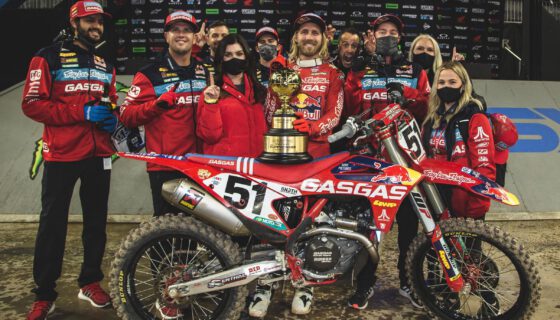 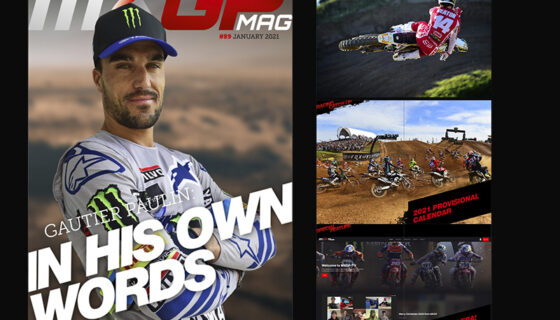