Youthstream is very pleased to have recently welcomed Indonesian Officials to its office in Monaco. The important visit comes just one month shy of the 2018 MXGP season opener in a year of racing that will visit the country of Indonesia twice. The 2 races scheduled for Indonesia, the MXGP of Indonesia and the MXGP of Asia, will be on two different Indonesian Islands giving fans from around the country a chance to witness the FIM Motocross World Championship.

Both Indonesian stops are extremely important to Youthstream and the motocross industry as the country and its surrounding regions comprise of one of the biggest motorcycle markets in the world. Perhaps even more notable, the country also has a massive number of fans and is one of the largest consumers of MXGP digital content worldwide making it the perfect double host.

At the conclusion of the meeting both Youthstream and the Indonesian delegation were mutual satisfied. Each party expressed their satisfaction at the level of commitment taken by one another and both are now looking forward to the success of the important MXGP events in Indonesia this July. 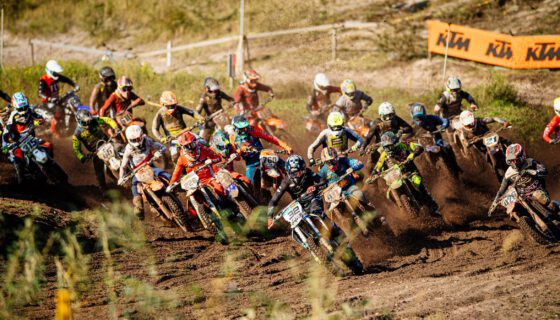 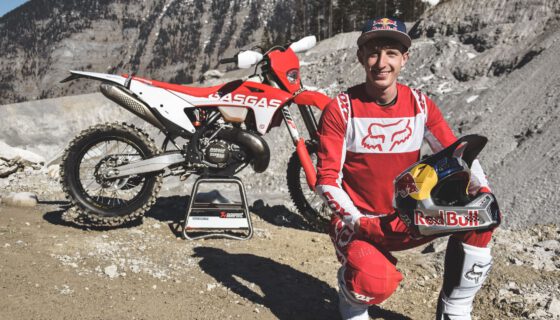