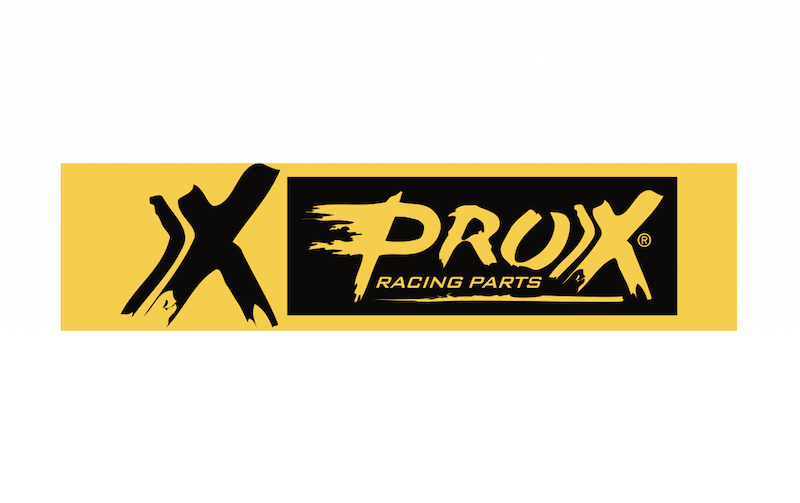 ProX and MXGP Partner again for 2019.

Youthstream is happy to announce that MXGP and ProX Racing Parts will again partner for the 2019 season entering a third year as partners.

Headquartered near Amsterdam, The Netherlands, and founded in 1975, ProX Racing Parts is now a global company with its products distributed worldwide. Dealers and distributors both National and International rely on the facility in The Netherlands, which is conveniently located in the city of Nieuw Vennep, 30 minutes from the Dutch capital.

ProX Racing Parts specializes in high quality engine components such as pistons, connecting rods, crankshafts and valves. ProX Racing Parts also continuously works to expand its product line-up and invest in other categories. ProX products are made available through its dedicated sales networks supplying distributors and dealers in more than 70 countries around the world.

David Luongo, Youthstream Vice-President: “We would like to thank ProX Racing Parts for the long-term relationship and trust which they put into the MXGP World Championship. The upcoming season will feature several new Grand Prix rounds in exciting markets worldwide for the most premium outdoor series in the sport. In 2019 we will once again have a very strong presence in Asia with two stops in Indonesia, and for the first time the MXGP series will travel to China, in Shanghai followed by Hong Kong for the grand finale of a terrific season.”

Mattijs te Riele, ProX Racing Parts Sales & Marketing Manager: “We’re excited for the renewal of the partnership with MXGP, which gives us great visibility worldwide. Our brand is growing in many regions of the world and due to the fact that the MXGP Series hits places like Turkey, Hong Kong and other Asian countries, we are sure we can grow the business in these parts of the world as well. Motocross is the core of our business and this sport is part of the great passion we have for all of motorsports.”