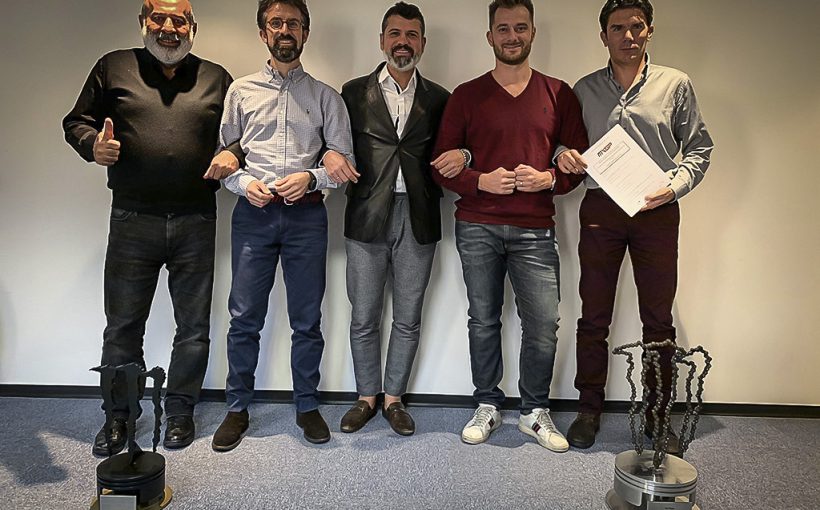 Youthstream is very pleased to announce that the agreement for the MXGP of Turkey has been extended for a further three years.

TMF President Bekir Yunus Ucar, the Organizer of the MXGP of Turkey Mahmnut Nedim Akulke and MXGP of Turkey Representative Hakan Ertan Pehlivan visited Monaco to meet Youthstream CEO David Luongo and Youthstream COO Daniele Rizzi to reaffirm commitment to have the MXGP of Turkey as part of the FIM Motocross World Championship calendar for three years with the goal of further developing of MXGP in Afyon.

Since the Afyon circuit made its first appearance in 2018, it has proven to be a great success and in 2020 it will be the third year in a row that Afyon will host the MXGP of Turkey and it will be the second year that the event will be under the support of the President of the Republic of Turkey.

After being awarded as “The Best Infrastructure” at the 2018 MXGP Awards and “The Best Paddock” in 2019, the MXGP of Turkey continues to provide outstanding and highly professional facilities, that includes a well-arranged media centre, outstanding paddock with offices and meeting rooms as well as a high standard preparation of the track. In addition, the organisers have also worked hard to put on numerous events and activities throughout the weekend and all of this is all part of the bigger project to develop Afyon and to continue the growing interest of motocross in the country further highlighting the importance of this cooperation with Youthstream and the organisers.

Youthstream CEO David Luongo: „It is with a great pleasure that we announce the renewal of our contract for the organization of the MXGP of Turkey for the next three years. The last two editions in Afyon city have been fantastic and the fact that last year, the MXGP Grand Prix of Turkey was under the Presidency of Republic of Turkey’s support helped a lot the event to increase its popularity. Next year, the Grand Prix will be again under this support which shows the strong will from Turkey to develop the Motorsport and Motocross in particular in the country. I would like to thank the TMF President Bekir Yunus Ucar and all the parties involved into this great event.“

Turkish Motorcycling Federation President Bekir Yunus Uçar: „We are pleased to host the FIM Motocross World Championship for further 3 years. We try to do our best to enrich with many different activities every year as the MXGP of Turkey will continue to show hospitality to thousands of race lovers. Passion for motorcycling, in particular for motocross has increased with MXGP of Turkey that we will organize under the aegis of Presidency of Republic of Turkey. Turkey is a country which has more than 20 million of young population, so we believe that the FIM Motocross World Championship will carry on adding value to Turkish Sport and Youth to a large extent.“ 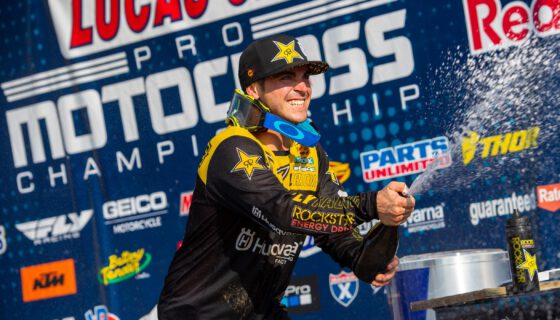