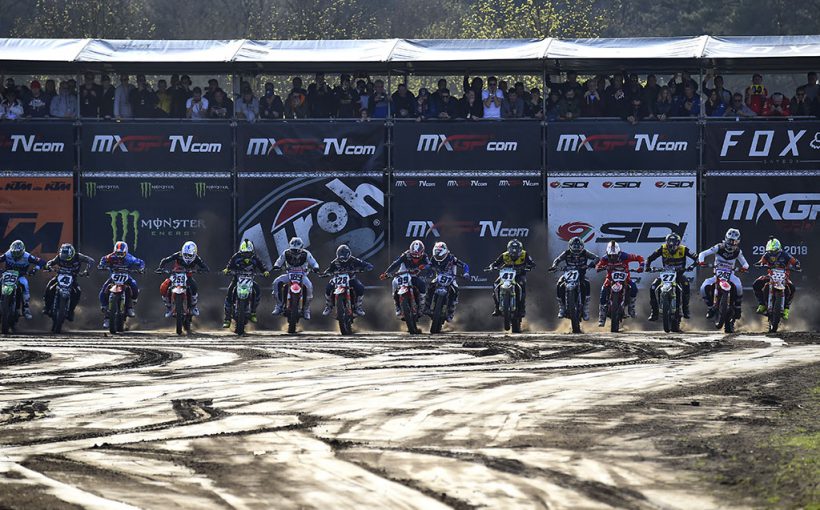 Get your tickets for the MXGP of the Netherlands now!

Youthstream is pleased to announce the ticket sales for the 2020 MXGP of the Netherlands are now open!

Valkenswaard will once again host the popular MXGP of the Netherlands on the 7th and 8th of March for round two of the FIM Motocross World Championship.

Valkenswaard first hosted the Motocross World Championship back in 1974 and has been part of the MXGP race calendar for many years. The sandy circuit has become a favourite among many of the riders and fans, as every year the Dutch GP has showcased some of the best race action of the season. Last year was much of the same as we witnessed incredible battles across all classes, with Mattia Guadagnini claiming his first race victory of the season in the EMX125 class, to Courtney Duncan’s epic crash in the WMX race as well as some crazy battles in both the MXGP and the MX2 classes with Antonio Cairoli and Jorge Prado ending victorious respectively.

Don’t miss out an awesome weekend of racing and join us at the MXGP of the Netherlands! Tickets are now available for a special early-bird price so treat yourself and your loved ones to the perfect gift this Christmas before it’s too late.

Get your tickets for the MXGP of the Netherlands here!

Treat yourself to a VIP in Valkenswaard. More details HERE 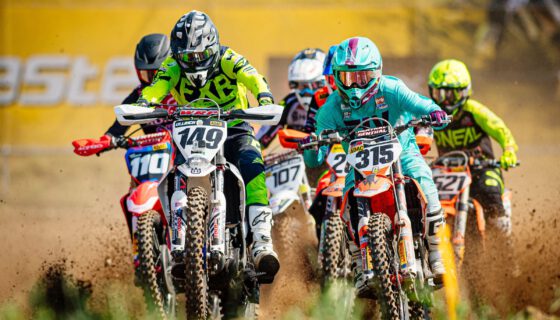 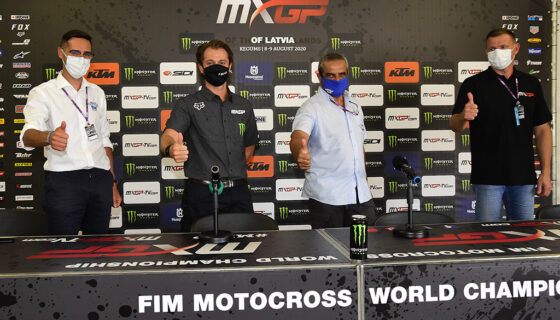 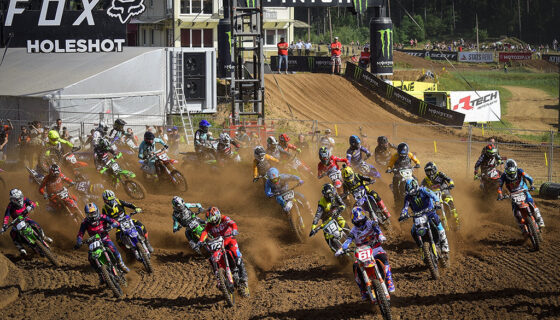 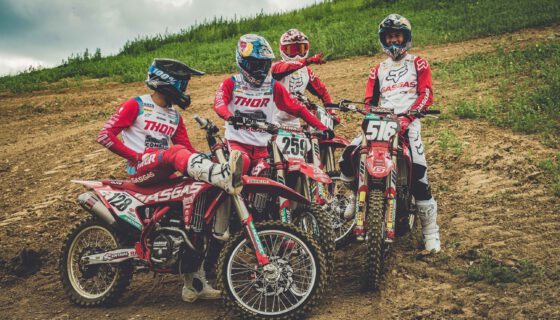 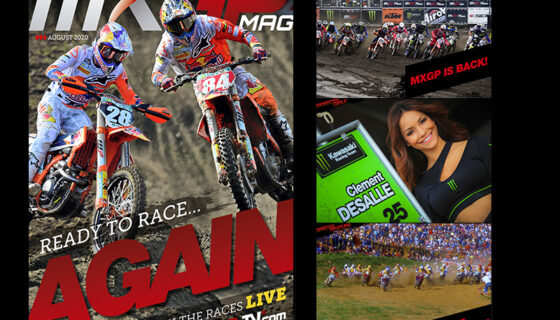