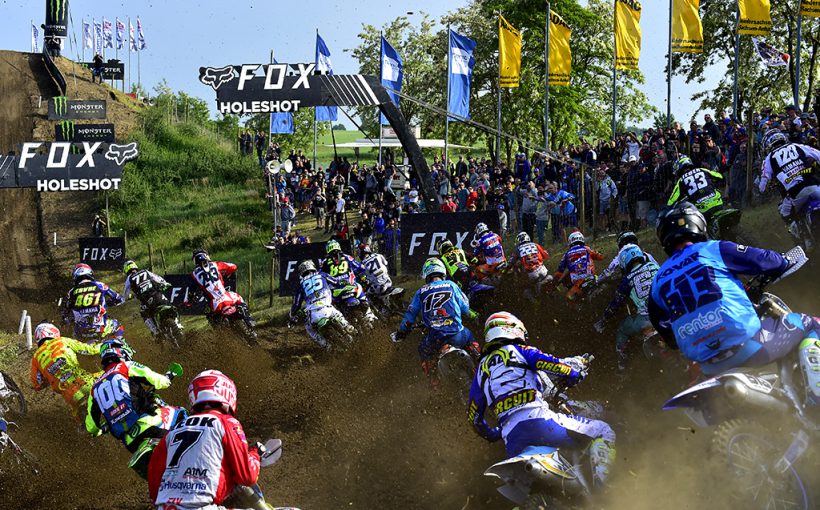 MXGP Head to the Hard Pack of Teutschenthal.

The FIM Motocross World Championship will take the trip from Latvia which marked the halfway of the 2019 season to the MXGP of Germany as we swap from the white sand of Kegums to the hard-pack of Teutschenthal for the 10th stop of the 2019 MXGP series. Many years on the calendar since his first hosting year in 1971 with hundreds of exciting rounds of the MXGP and MX2 championships the German facility should show something special again in 2019.

The Germany round of the MXGP and MX2 Motocross World Championships will also be joined with the FIM Europe Motocross Championships of EMX250 and EMX125 Presented by FMF Racing. Last weekend in Latvia it was F&H Racing Kawasaki’s Roan Van De Moosdijk who took victory in the latest round of the EMX250, while Maddii Racing Husqvarna’s Alberto Forato leads the series points. In the EMX125 Presented by FMF Racing Honda Red Moto Assomotor rider Tom Guyon took the victory in the last round, held in France, while Maddii Racing Husqvarna’s Mattia Guadagnini leads the championship points.

In MXGP Team HRC rider Tim Gajser is coming off four Grand Prix victories in a row and the two-time Motocross World champion loves the hard pack of Germany. With the red plate attached to his red Honda, and his confidence at an all time high it will be hard to stop him from continuing his brilliant season.

Red Bull KTM Factory Racing riders Antonio Cairoli and 2018 MXGP of Germany winner Jeffrey Herlings both got injured in Latvia after a crash during race 2 for Cairoli which caused him a dislocated shoulder and during race 1 sighting lap for Herlings who suffered a small fracture of his right ankle, it means that the main competitors for Gajser will more than likely come from a long list of hard-pack specialists such as Monster Energy Wilvo Yamaha Official MXGP teammates Arnaud Tonus and Gautier Paulin and Monster Energy Yamaha Factory MXGP riders Jeremy Seewer and Romain Febvre.

Monster Energy Yamaha Factory Racing’s Jeremy Seewer sits now third in the Championship points and he topped the MXGP of Germany in 2017 in MX2 class while his teammate Romain Febvre won in Teutchenthal in 2015 and finished in the top 5 in other 4 occasions including last year.

Looking at the pair from Monster Energy Wilvo Yamaha Official MXGP Team, Arnaud Tonus is looking for his first GP win of 2019 being a Podium finisher at the last 4 GPs of the 2019 season while Gautier Paulin, who is now 4th in the Championship points, experienced already four German GPs Podiums including 2017 and 2018 in MXGP class.

The MX2 action could also see some exciting racing as a large section of the leading MX2 riders also enjoy the hard pack circuits such the track of Teutchenthal. Red Bull KTM Factory Racing’s Jorge Prado took victory last weekend in the sand, but that doesn’t mean he won’t get some serious hurry up from Monster Energy Kemea Yamaha Official MX2’s Jago Geerts who beat the Spanish rider in similar circumstances in France. Geerts as the Yamaha MXGP’s mate Arnaud Tonus is looking for his first GP win after consistent podium’s results.

Rockstar Energy Husqvarna Factory Racing’s Thomas Kjer Olsen wants to line up to close the gap to Prado and no better place than in Germany, before the series heads to the fly-away races in Indonesia.

Also, Monster Energy Kemea Yamaha’s Ben Watson came back to something of his best last weekend and has the type of throttle control to do well in Germany. F&H Kawasaki Racing’s Henry Jacobi who will be racing his home Grand Prix, will want to prove that his early season form hasn’t left him, and holding down fourth place in the MX2 championship and just five points ahead of Watson, the German rider will be looking for a big performance at home.

Team HRC 2018 Podium finisher Calvin Vlaanderen sits out the MXGP of Germany due to his injury at the fibula and the team announced his return at the MXGP of Indonesia in Palembang. 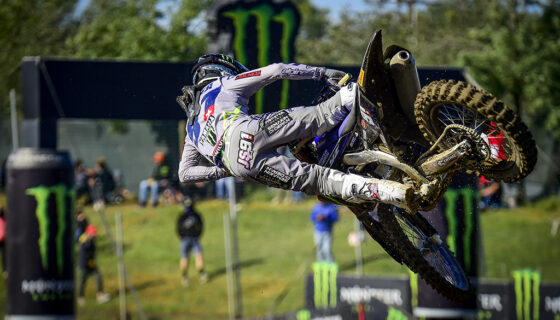 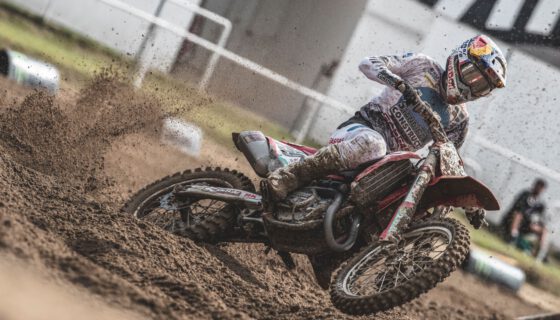 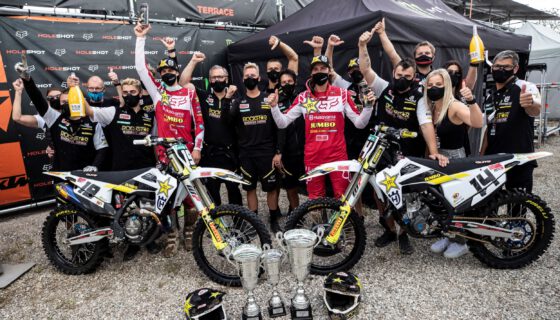