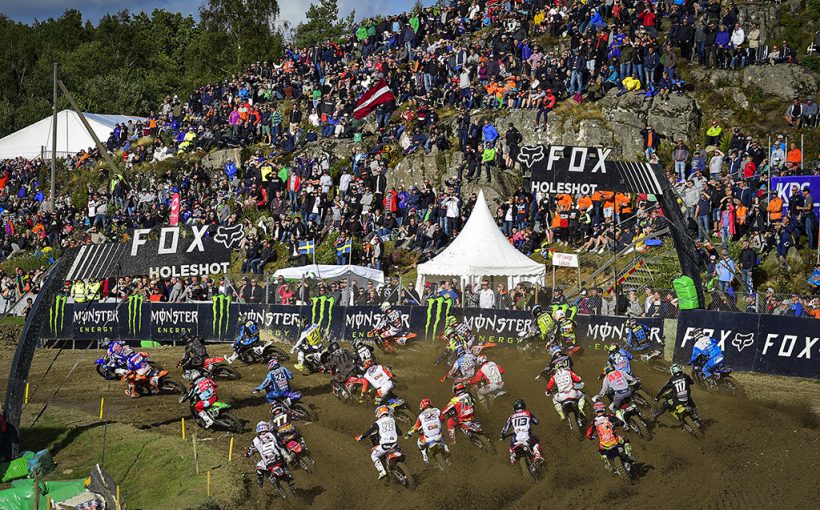 Team HRC Tim Gajser scored his third FIM Motocross World Championship title in Imola last week and it’s actually his 4th World title if we consider he won the 125cc Junior Motocross World Title in 2012, but looked pumped to continue his MXGP battles until the very last moment of the series, while in MX2 class, it is very possible that defending MX2 champion Red Bull KTM Factory Racing’s Jorge Prado will score his second consecutive MX2 championship on the hard pack track of Uddevalla.

In EMX250 it is F&H Racing Kawasaki’s Roan van de Moosdijk who leads the championship by 11 points to Honda Redmoto Assomotor’s Stephen Rubini, with Maddii Racing Husqvarna’s Alberto Forato 13 points behind Van De Moosdijk, and with three riders in the championship picture, whatever happens in Sweden, it will go down to the wire.

In the EMX125 presented by FMF Racing, WZ-Racing’s Simon Laengenfelder scored 2-1 results to win the overall in the last round in Lommel, ahead of series leader Maddii Racing Husqvarna’s Mattia Guadagnini and Team VRT’s Tom Guyon, however Guadagnini is leading the championship by 20 points and might be crowned EMX125 presented by FMF Racing champion come Sunday morning in Sweden.

In the MXGP class Team HRC’s Tim Gajser has nothing to prove after he won his 2019 MXGP title three GPs before the end of the season but he admitted he’ll not plan to relax yet especially in Sweden, which is a track he fits very well after his win in 2015 in MX2 and in 2017 in MXGP at the last occasion MXGP visited Uddevalla.

Last week GP winner Standing Construct KTM’s Glenn Coldenhoff went 1-1 in Italy and reached the top 5 in Uddevalla in 2017 while Championship’s second position, Monster Energy Yamaha Factory MXGP team’s Jeremy Seewer looks excited to go back to the old school track of Uddevalla, the same track where he had good memories winning the 2017 GP of Sweden in MX2 class. Both these guys are in great form and expect them to push the new World MXGP champion to the limit.

Second and third overall at the 2017 MXGP of Sweden were Monster Energy Yamaha Factory MXGP team’s Romain Febvre and Monster Energy Wilvo Yamaha Official MXGP’s Gautier Paulin. Febvre, who won the MXGP of Sweden in 2015, is still leading the TAG HEUER fastest lap competition but he is only placed 7th at championship standings while Paulin who’s third in the series 41 points behind Seewer is gearing up to be back on the box in a track where he always performed very well with a podium finish in MXGP and three podium finished in MX2.

21 point behind Paulin is his teammate Monster Energy Wilvo Yamaha Official MXGP’s Arnaud Tonus who is looking forward to catch up this weekend after quite a frustrating GP in Imola.

Naming who are up front recently, we can not avoid the two Rockstar Energy Husqvarna Factory Racing riders of Arminas Jasikonis and Pauls Jonass, who are 6th and 9th in the points respectively. Last time Jonass was in Sweden it was third on the podium in MX2 and we might experience the same battles up front between the Latvian and Seewer this year but in MXGP class, Jonass managed to finish 5th in Imola last weekend.

Standing Construct KTM’s Max Anstie had some further examination in Imola after he felt pain while he was battling in the Top five in qualifying race, he‘ forced to sit out the final rounds of the 2019 MXGP season due to a dislocated collarbone since his crash in Lommel and a lung issue he discovered in Imola after additional checks.

Red Bull KTM Factory Racing’s Jorge Prado is lining up to grab his second MX2 championship from Rockstar Energy Husqvarna Factory Racing‘s Thomas Kjer Olsen. The Spanish rider has been amazing in 2019, and his season will go down as one of the all-time greats in the sports history while Olsen was back on the box in Imola after a difficult weekend in Belgium and he is keen on pushing hard this weekend. Prado was second in 2017 in Uddevalla after winning the race 1 while Olsen arrived 6th.

Team HRC’s Calvin Vlaanderen, who has been consistent since his return from injury, is looking for a podium in Sweden after his solid performances whilw Red Bull KTM Factory Racing’s Tom Vialle is just a handful of points away from Jacobi for fourth place in the championship; he did not have his best GP in Imola after a two-DNF result but he is attempting the Uddevalla circuit for the first time with the goal to move closer to the top three season finish.

Yamaha SM Action’s Maxime Renaux, who is sitting in 7th in the points, had his first MX2 Podium finish in Imola and he is someone to watch out rolling at the Swedish track. 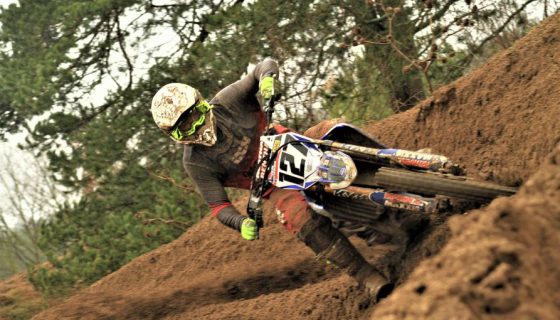 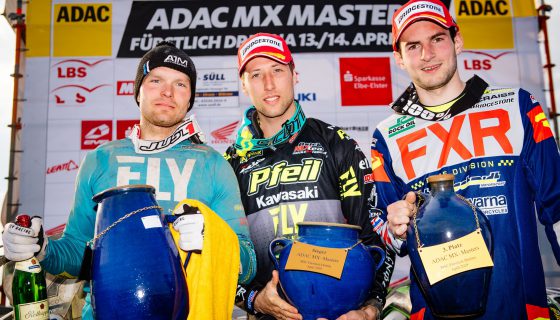 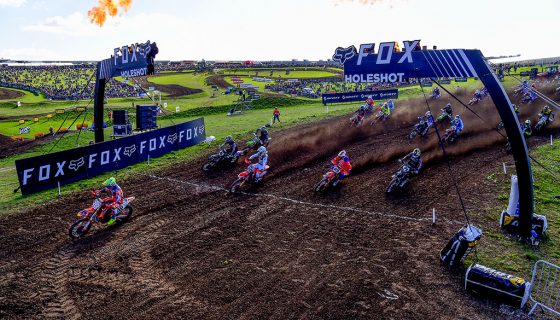 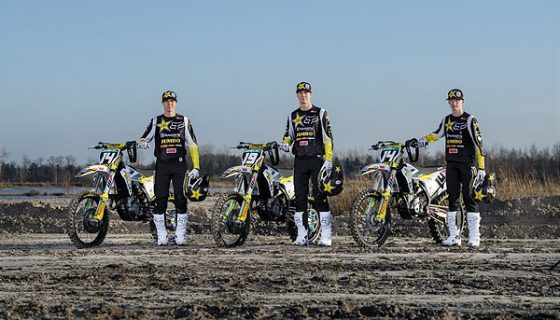 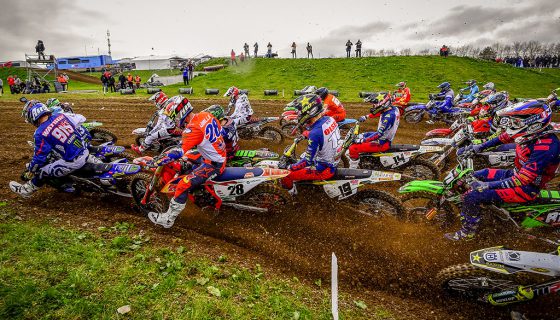 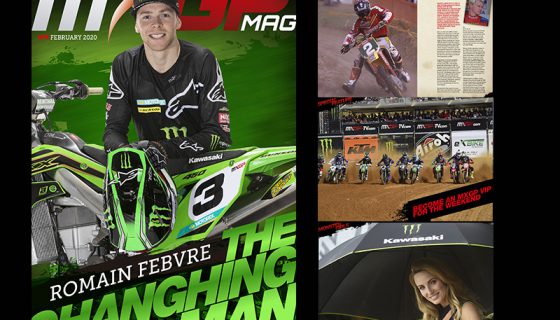