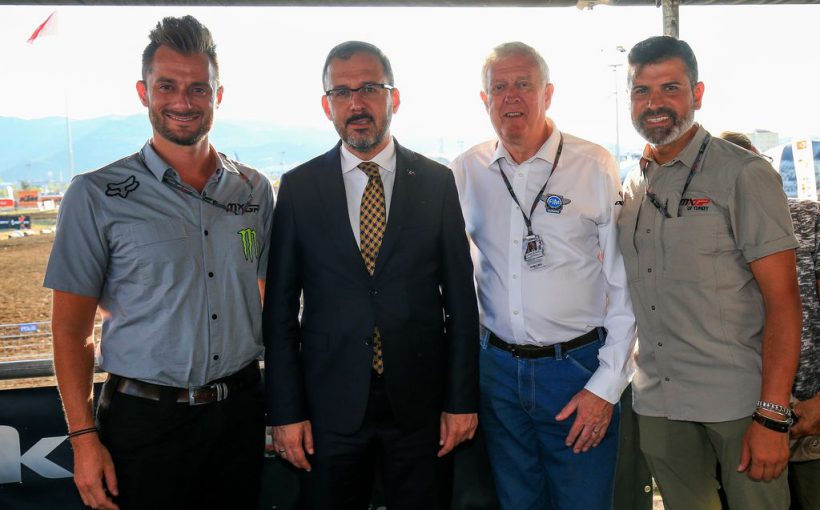 The penultimate round of the 2019 FIM Motocross World Championship has just wrapped up in Afyon and together with the absolute intense racing moments, the 2019 MXGP of Turkey, after being awarded as best infrastructure of the calendar in 2018,once again provided outstanding facilities, put in place numerous activities and confirmed the important partnership and cooperation the Organizer of the event and the local authorities have with Youthstream.

Besides, as of 2019 the MXGP of Turkey was included as a project supported by the Presidency of the Republic of Turkey, just in the second season Afyon is hosting the FIM Motocross World Championship and to strengthen the Ministry’s commitment today Youth and Sport Minister Dr. Mehmet Muharrem Kasapoglu was present onsite to witness the main day of the MXGP of Turkey and he expressed how this event fulfilled the Ministry’s expectations.

The Minister visited the MXGP Facilities together with local politicians and took the occasion to meet Youthstream CEO David Luongo, FIM Europe President Martin De Graaff, FIM/CMS Director Antonio Alia Portela, TMF President Bekir Yunus Ucar and Organizer of the MXGP of Turkey Mahmut Nedim Akulke at the VIP Gold Skybox of Afyon during the MXGP second race. At the end of the race the Top three MXGP Riders had the honour to meet the Youth and Sport Minister as he awarded the MXGP Podium on stage.

The 2019 MXGP of Turkey showed once again the outstanding cooperation among Youthstream, the local Authorities, the Turkish Federation and the local Organizer while the attendance of the Ministry of Youth and Sport highlighted the rising interest in Turkey for the Motocross World Championship. 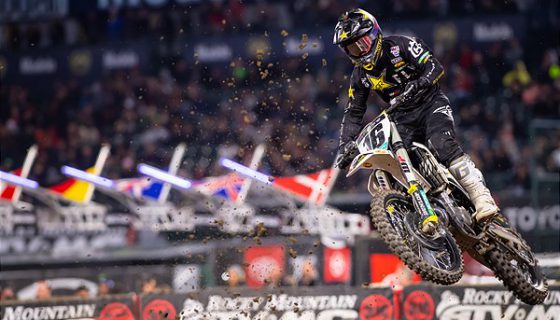 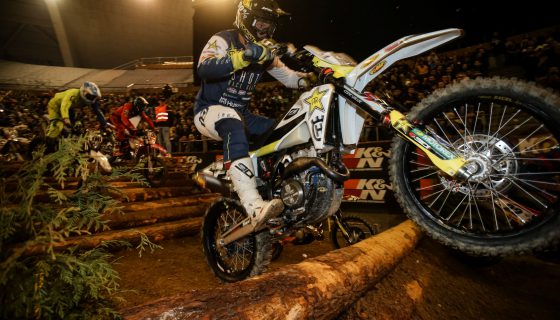 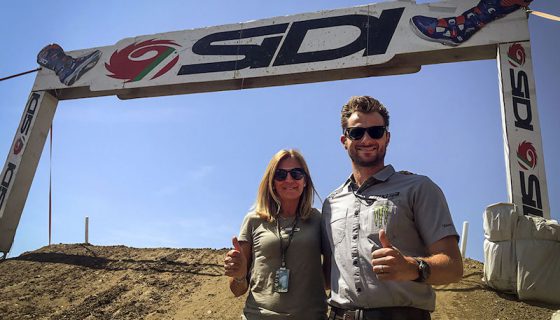