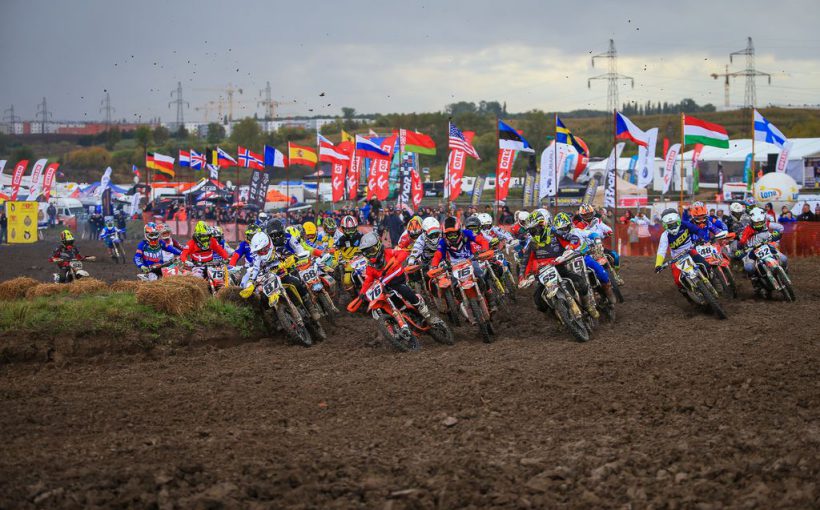 Motocross of European Nations heads to Riola Sardo in 2020!

Youthstream is pleased to announce that the FIM Europe’s Motocross of European Nations will head to Italy in 2020.

The event is set to take place on the 11th of October in Sardinia at the popular Riola Sardo venue. The venue is situated in the large Italian island of Sardinia close to the coast of the Mediterranean Sea. It has become well known amongst the riders of MXGP as it is one of the favorite venues of many World Championship riders’ pre-season preparation.

In 2019 it was Team Italy who were victorious once again as they went on to defend their title as they scored the least amount of points (44) closely followed by Team Spain in second (45 points) and Czech Republic in third (57 points). Meanwhile in the women’s category, Team Netherlands were crowned champions as Nancy Van de Ven took two race wins putting the Dutch team ahead of everyone else with 5 points, followed by Team Germany in second (11 points) and Denmark rounding out the podium on 14 points.

We are very pleased to be bringing this event to Sardinia as we get ready to crown the 2020 MXoEN and WMXoEN champions!