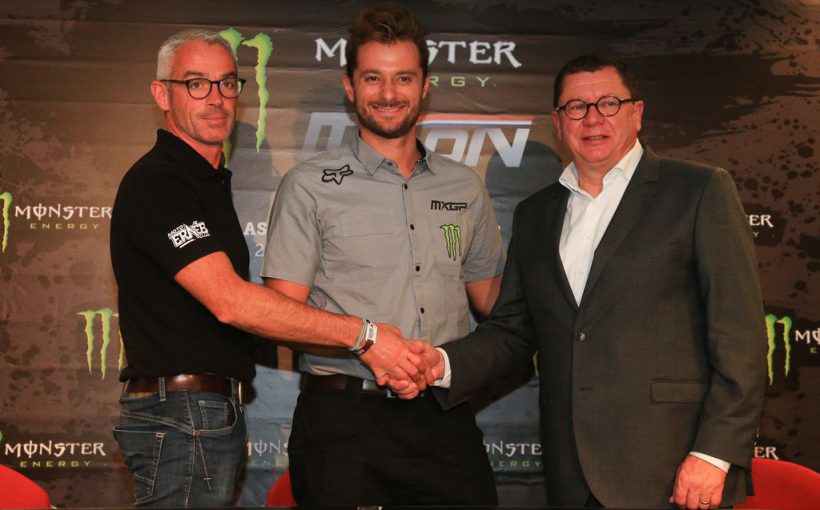 Ernèe has become one of the favourites tracks, not only among riders but also teams and spectators alike. The track itself is an amazing facility, offering great viewing of the entire circuit. After the incredible success of the 2015 edition of the Monster Energy FIM MXoN, where tens of thousands were in attendance and Team France of Gautier Paulin, Marvin Musquin and Romain Febvre defended the Chamberlain Trophy for the first time in French motocross history, Ernèe is the perfect choice to host the world’s biggest off-road sporting event of the year in 2020.

Speaking about the 2020 Monster Energy FIN MXoN hosts, they gathered on stage here in Assen, the Netherlands, to present the event to national and international media. Youthstream CEO David Luongo, FIM Vice President and FFM President (French Motorcycling Federation) Jacques Bolle and Ernèe Moto-club President Philippe Lecomte gathered on stage to officially present the next edition of the event.

Youthstream CEO David Luongo: “The Monster Energy FIM Motocross of Nations is the biggest Motocross event of the year and Ernèe is probably one of the most remarkable locations for motocross fans. Its natural amphitheatre allows the public to watch almost 100% of the circuit and the massive crowd always brings a fantastic atmosphere to the event. We are very happy and proud to bring it back to France. Everybody still have in memory the 2015 Monster Energy FIM Motocross of Nations that was already taking place in Ernèe. We have no doubt that the organization during the event will be at the highest level of quality and we want to thank Mr.Lecomte and all his team from the Motoclub d’Ernee for their efforts and work to make it possible.‘

FIM Vice President and FFM President Jacques Bolle: “Youthstream, the FIM, Ernèe Moto-Club and the FFM are already at work to again make this event another unforgettable success on September, 2020. Motocross is the most popular motorcycle discipline in our country so we have to offer to our licensees and the fans of all around the world the best. We must keep in mind the last two successful editions at the trustworthy Ernée Circuit. We are more than ready to take up the challenge”.

Ernèe Moto-club President Philippe Lecomte: “It is a great honour for us to host the Monster Energy FIM Motocross of Nations for the third time. 2005 was the first time and already a great success, then in 2015 we had thousands of people who come to watch the race and we are ready to do it again. Big Thanks to Youthstream, the FIM and the French Federation. Everyone in Ernèe is very happy to host the event, there will be 1,200 people working to prepare it and we expect a lot for this event.”

Ticketing for the event are NOW Online, as everybody is still feeling the Monster Energy FIM Motocross of Nations fever, we will be offering a special early bird campaign!

Don’t miss the 2020 Monster Energy FIM Motocross of Nations in one of the most beautiful tracks in the world. Click HERE and purchase your tickets NOW! 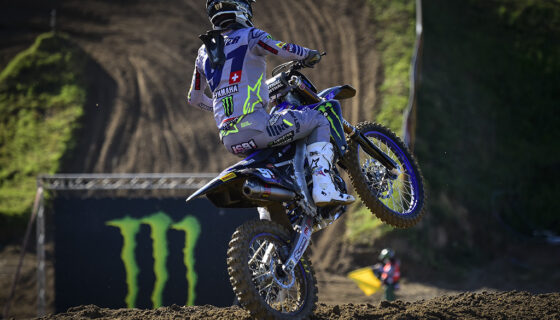 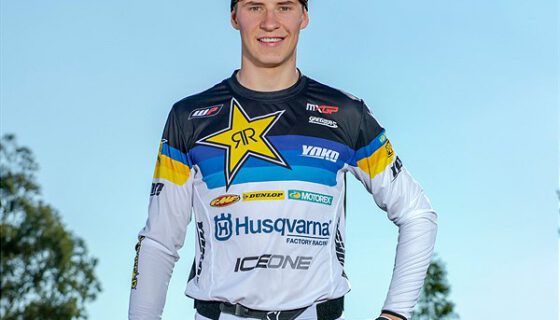