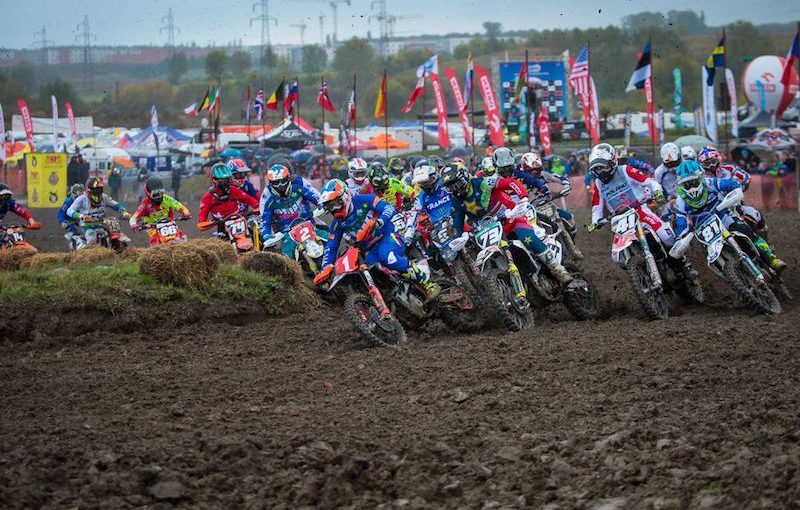 Originally scheduled for the 11th of October, the event will now take place on the 1st of November in Sardinia at the popular Riola Sardo venue. There is no change to the track that will host this year’s MXoEN, as the Riola Sardo circuit, situated in the large Italian island of Sardinia close to the coast of the Mediterranean Sea, will gather young talents from all over Europe as they compete for their nation.ì

We look forward to another edition of the Motocross of European Nations as we prepare to crown the 2020 champions! 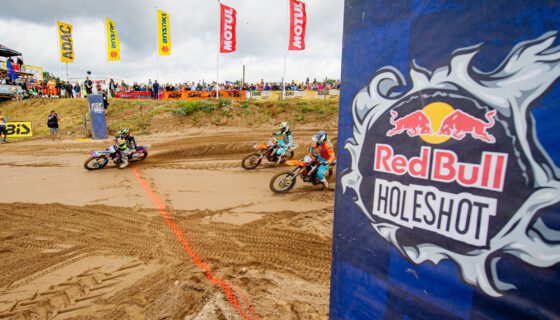 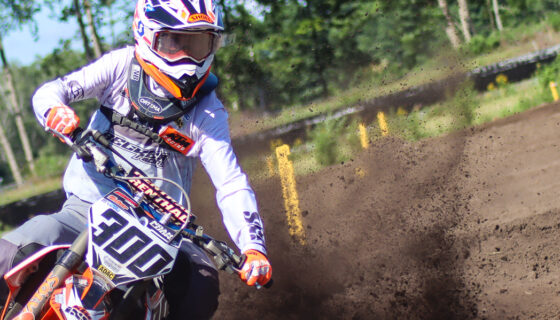 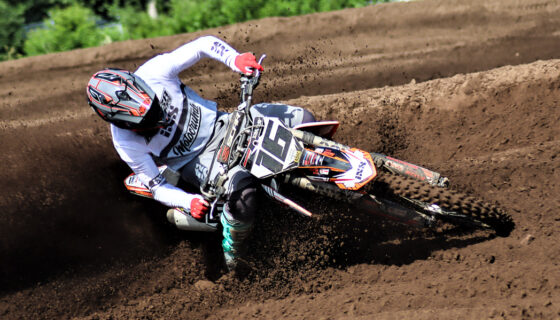 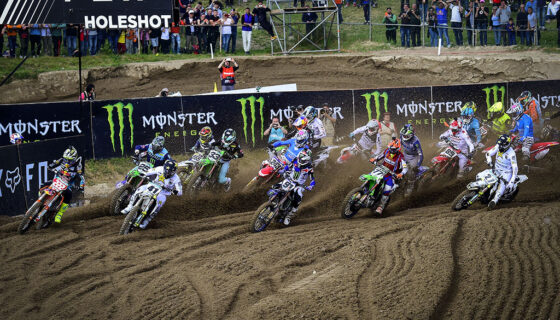 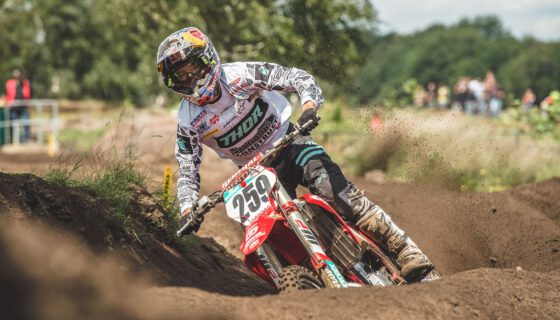 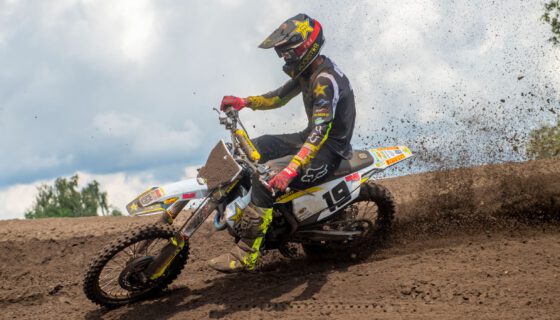 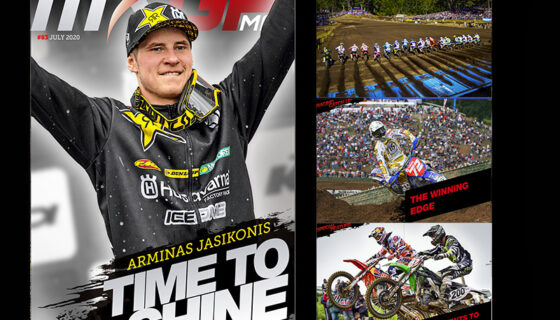