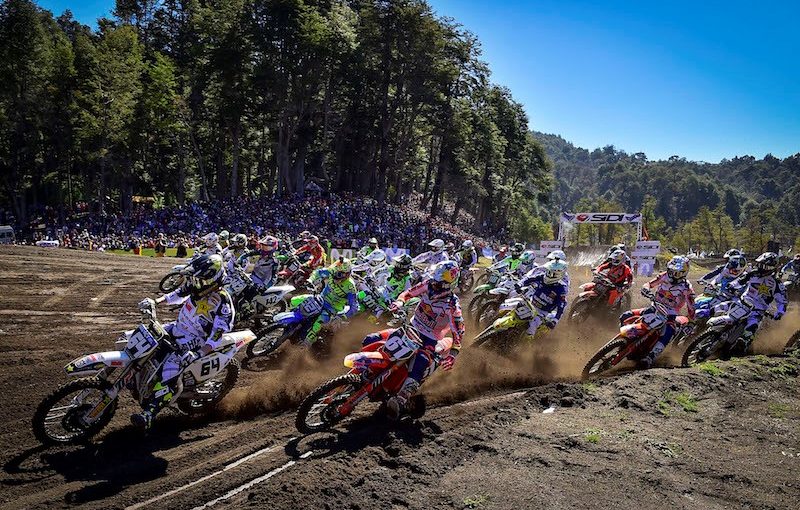 Youthstream is pleased to announce the official entry lists for the first round of the  2018 FIM Motocross World Championship for the MXGP of Patagonia Argentina which is set to take place in Neuquen, one of riders’ favorite tracks, on the 3rd and 4th March.

The MXGP of Patagonia Argentina has been a stop on the MXGP season calendar since 2015 and always hosts some amazing racing. After looking at the 2018 entry list you can expect more of the same with the best riders from around the world entered. One of the reasons the racing is top notch is likely that the entire MXGP Paddock enjoys the venue and looks forward to coming each and every year.

While the inaugural race was won by TM Factory Racing’s Max Nagl the past two years have been taken by the 2016 MXGP World Champion Tim Gajser who will return to Neuquen looking to get three in a row this March aboard his HRC Honda. It will however be no easy task for Gajser with the likes of Red Bull KTM Factory Racing’s Antonio and Jeffrey Herlings lining up beside him among other top competitors.

To see all those who will be lining up in Argentina you can find the MXGP & MX2 Entry Lists here below: