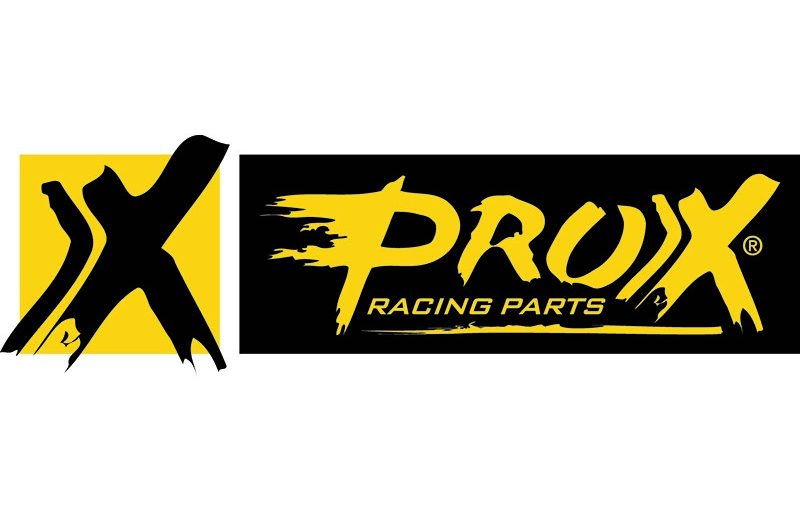 Youthstream is happy to announce that MXGP and ProX Racing Parts will again partner for the 2018 season. Now on its second year as a partner of the FIM Motocross World Championship, ProX Racing Parts has not only renewed their agreement, but will have double the visibility as they did in 2017.

Headquartered near Amsterdam, The Netherlands and founded in 1975, ProX Racing Parts is now a global company with its products distributed worldwide. Dealers and distributors both National and International rely on the facility in The Netherlands, which is conveniently located in the city of Nieuw Vennep, 30 minutes from the Dutch capital.

ProX Racing Parts specializes in high quality engine components such as pistons, connecting rods, crankshafts and valves. However, ProX Racing Parts continuously works to expand its product lineup and invest in other categories. ProX products are made available through its dedicated sales networks supplying distributors and dealers in more than 70 countries around the world.

Youthstream and ProX Racing Parts both look forward to the 2018 MXGP season, to learn more about ProX and their products visit their website:www.pro-x.com