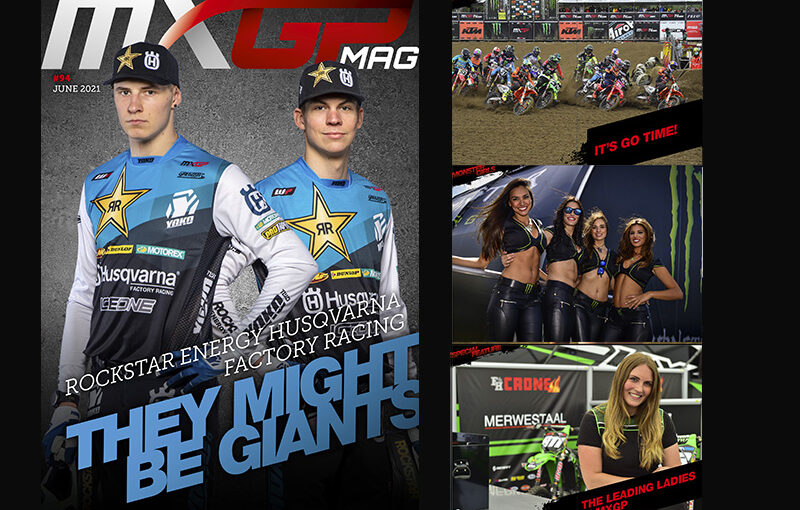 Infront Moto Racing is delighted to share that the June issue of MXGP Magazine is now online!

The 94th edition of the monthly magazine features Rockstar Energy Husqvarna Factory Racing MXGP Team on the cover as we dive in to find out how the squad have been preparing for the 2021 season, as well as welcoming their newest recruit Thomas Kjer Olsen.

The June issue also includes the second part of the ‘Leading ladies in MXGP’ special feature which looks at the role women play in MXGP, along with our Season Preview which discussed what can be expected in 2021 as we look towards the first gate drop in Orlyonok for the MXGP of Russia!

In addition, the Vintage Bike section features Greg Albertyn’s 1994 Suzuki RM250WS, while this month’s Hall of Fame showcases Kurt Nicoll and his achievements as an FIM Motocross World Championship rider in the 80’s and 90’s.

You can find all this plus more in the 94st issue of MXGP Mag, which you can download for FREE on the Apple Store or Google Play. 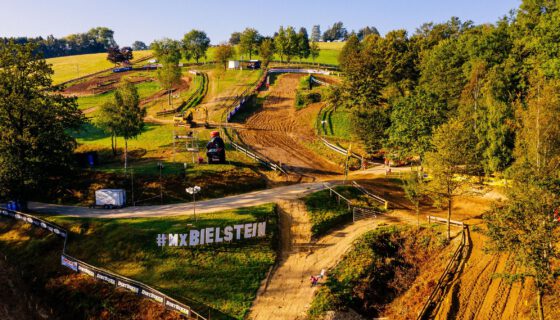 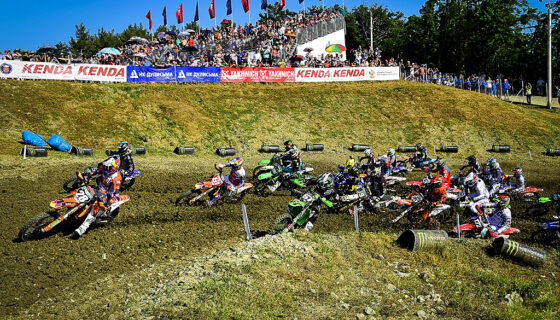 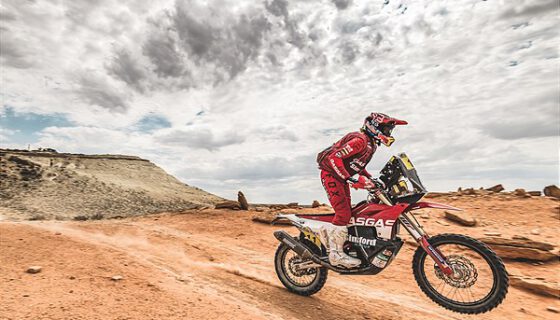 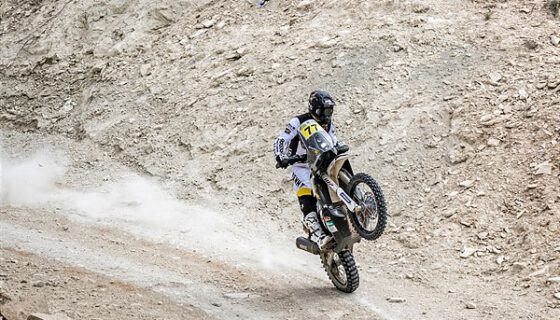 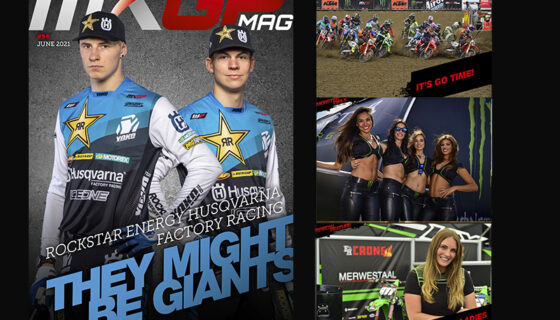