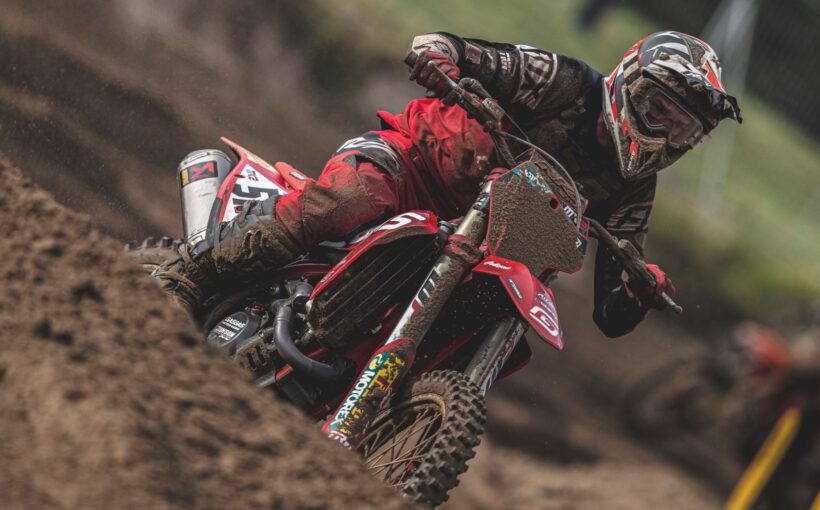 DIGA Procross Factory Juniors’ Isak Gifting has placed eighth overall at the MXGP of Flanders with a career-best finish of sixth in the opening moto. Following up his impressive result with a strong eighth in race two, the young Swede secured a deserved top-10 overall result at round 13 of the FIM Motocross World Championship. In what was a difficult day for Standing Construct GASGAS Factory Racing, Ivo Monticelli raced to 11th in race two following a first turn crash while Glenn Coldenhoff was unable to compete following a crash in qualifying.

Round 13 of the MX2 World Championship proved to be a positive one for DIGA Procross’ Isak Gifting, who charged to an impressive sixth place in the opening moto. Moving into sixth on lap 10, the Swede maintained his composure and held on confidently for a career-best finish, also delivering GASGAS’ best MC 250F result to date.

A lightning-fast start in race two saw Gifting reach the first turn with the leading riders before sliding out and crashing. Fortunate to escape unscathed, an impressive charge ensued that saw him reach the top 10 in just four laps before displaying exceptional fitness to continue forwards and move into eighth place with five laps to go. Holding strong, he claimed eighth to claim his second eighth-place overall finish of the season.

Michael Sandner had a tough time at the MXGP of Flanders. Multiple crashes in race one saw him finish outside of the point-paying positions while in race two, a technical issue ended his day with no points. Sandner looks to bounce back on Wednesday for round 14 of the MX2 World Championship.

In the MXGP class, Ivo Monticelli suffered a number of crashes in the opening moto, ending his race early. Bouncing back, and despite crashing in the first turn just as he had in race one, Ivo found his rhythm quickly as he charged through the field. Delivering an impressive display of riding, he finished just outside the top 10 in 11th place.

Glenn Coldenhoff was absent from racing at round 13 of the FIM Motocross World Championship following a crash during timed practice. Falling heavily, the Dutchman was quickly transferred to a local hospital, where he remains overnight ahead of further examinations tomorrow. Thankfully experiencing no loss of sensation or movement in either his arms or legs, Glenn was diagnosed with compression fractures to three vertebrae.

In the EMX125 class, it was a GASGAS 1-2 with Guillem Farres and David Braceras both taking a race win and a fifth-place finish over the two races. Farres claimed the overall victory thanks to his better second race result with Braceras joining him on the podium in second place.

Isak Gifting:“A very good day for me. In race one I stayed smooth and tried to minimize my mistakes. I knew I was in a good position and worked hard for that result. I was hoping for the same in the second one, but I slid out in the first turn and crashed. I had a great start and was maybe third or fourth so it was frustrating. However, I actually felt like my riding was much better than the first race and this something that I was even more satisfied with! Placing eighth from 34th position was great for me. Now I just need to recover and go again on Wednesday!”

Michael Sandner:“Today was difficult. Three big mistakes in race one and in second moto I had a technical issue which was unfortunate. I’m healthy and it’s only a few days until the next race so I hope to turn things around there and score more points.”

Ivo Monticelli:“It was nice to have a race close to the team workshop and somewhere we ride a lot so we knew what set up to use for today’s race, so we were confident for today. Unfortunately, I had a big crash in the first race in the first corner. I got up quickly, moved up to 15th but then I crashed with Cairoli and then again in the waves. I felt great in race two. Another crash on the start but I found a good rhythm and kept my focus. I was way down but came through to 11th which was really good. My bike and my fitness is really good so I’m aiming for better starts on Wednesday.”

Both Standing Construct GASGAS Factory Racing and DIGA Procross GASGAS Factory Juniors return to FIM Motocross World Championship action on October 21 for the second of three consecutive events to be held at the Lommel racetrack. 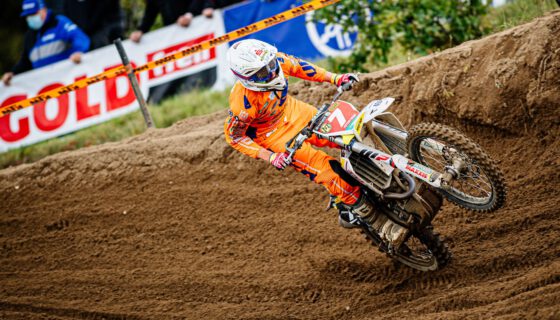 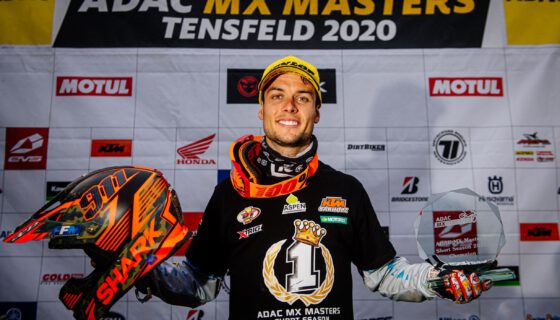 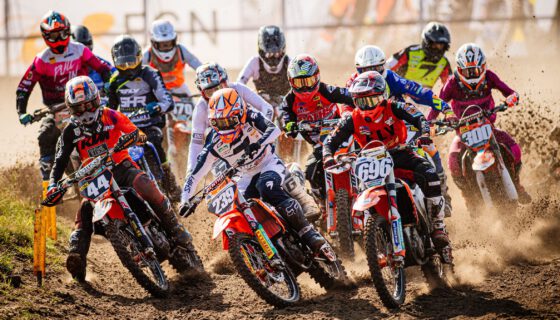 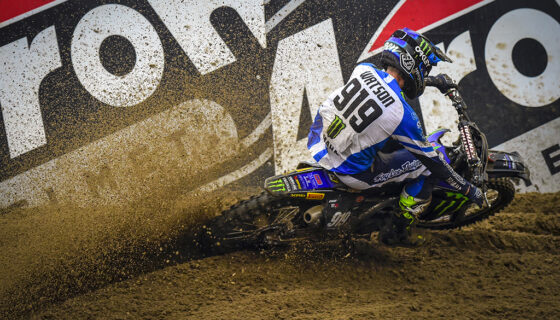 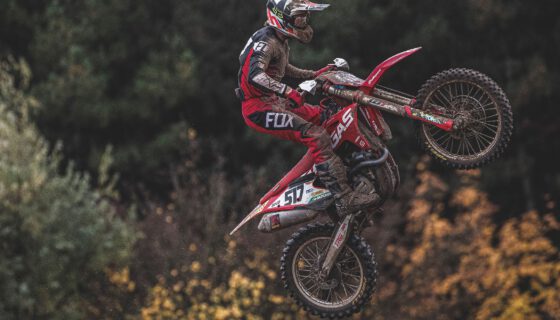 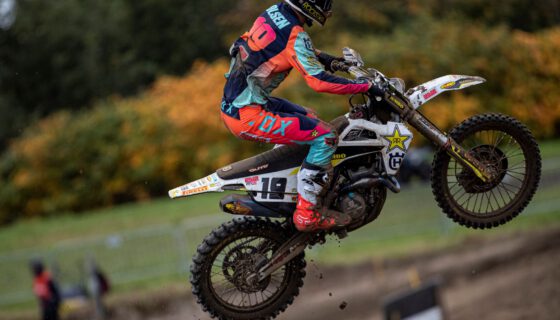 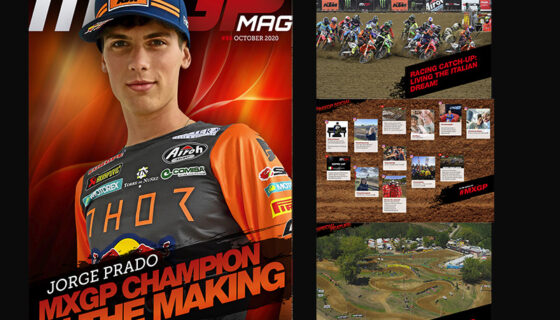