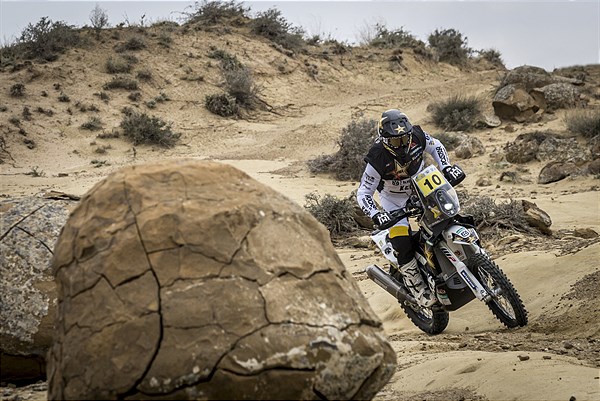 Rockstar Energy Husqvarna Factory Racing’s Skyler Howes has won stage four at the 2021 Rally Kazakhstan. Unable to complete the previous day’s racing due to a technical issue, the American was able to push right from the start of today’s special to make up time on his rivals and ultimately claim his second stage win of the event. Teammate Luciano Benavides rode a solid stage, completing the 308.8km ridden against the clock in 10th place.

Putting his stage three frustration behind him, Skyler Howes came into today’s stage keen to learn in what is only his first FIM Cross-Country Rallies event for the team. With much of the special run on the fast open tracks on which Skyler excels, over the first half of the day the American was able to immediately make up time on his rivals. As rocky tracks turned to sand and dunes, Skyler had to ease his pace a little, and although falling when the bike was fully loaded after the refuelling stop, he was thankfully able to continue unhurt to the stage finish. Managing his pace in the latter kilometres of the special, Howes brought his FR 450 Rally home over two minutes ahead of the second-placed rider.

A couple of mistakes early on cost Luciano Benavides some time, but the Argentinian was able to regroup and continue to put in a solid performance on the stage. Enjoying the rain and the difference it made to the terrain in the Kazakhstani desert, Luciano excelled in the second half of the special to finish in 10th place. Lying seventh in the provisional overall standings, Benavides aims to complete Sunday’s stage five strongly and secure his position in the top 10.

Skyler Howes:“Day four was really interesting because it rained for the whole stage. It was weird because some places would have lots of traction, and others would be really slippery. It was full gas at the beginning over nice twisting, turning tracks. I caught up with a couple of other riders and then I think we spurred each other on a little because we pushed hard through the rest of the stage. After refuelling, I struggled in the soft dunes a little and had one crash that took me over the bars. After that I eased off a little until we were back on the fast tracks again. It feels great to get another stage win, obviously it would be nice if I was still up there in the overall, but it’s definitely good training, so looking forward to the final day tomorrow.”

Luciano Benavides:“It was a tough stage for me today. It started off very fast over some rocky pistes and I unfortunately lost a little time there thanks to a couple of mistakes. The conditions were very different to the rest of the race as it was raining for the whole stage, so riding in the mud was quite good fun. After refuelling it opened out onto some much more sandy tacks, but the speed there was still very fast and so I tried not to take any huge risks. My position isn’t quite where I wanted it to be, but for my confidence I know I need to aim for a good safe finish to the rally, and so will do my best tomorrow, hopefully for a solid final result.”

Sunday’s stage five of the 2021 Rally Kazakhstan, the last of the event, will see competitors cover a total of 352.34km, of which 267.02km are timed special stage. Covering a loop north of the city of Aktau, the stage will challenge riders with an intense mix of fast, rocky tracks and more technical terrain on the way to the finish. 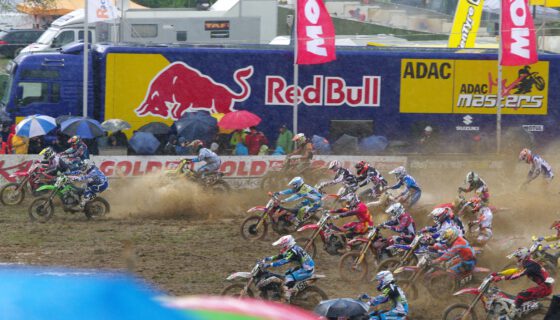 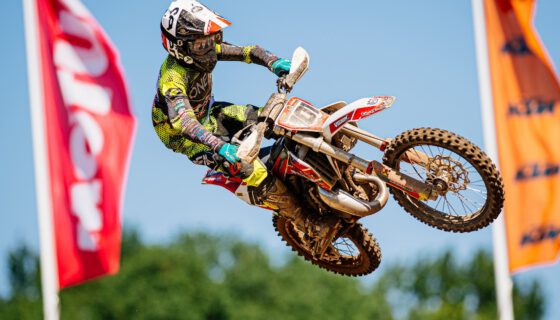 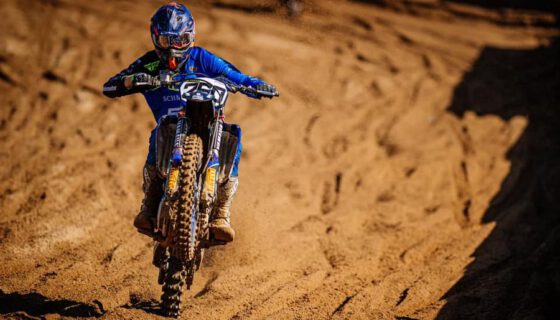 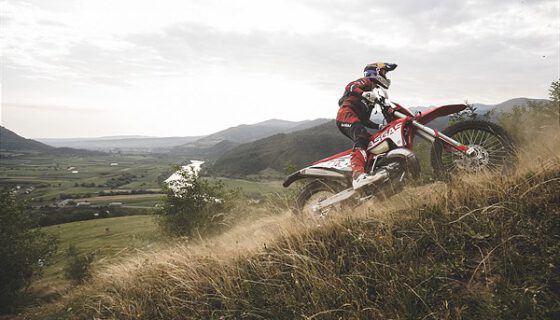 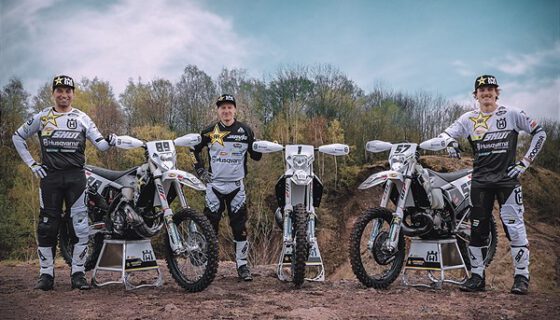 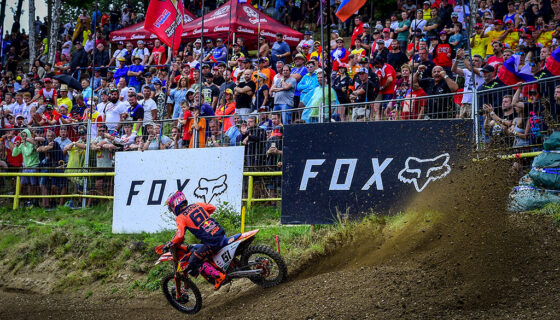 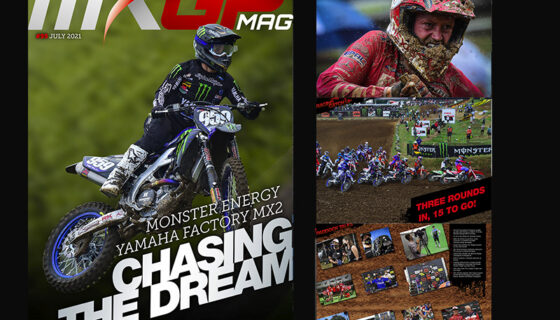