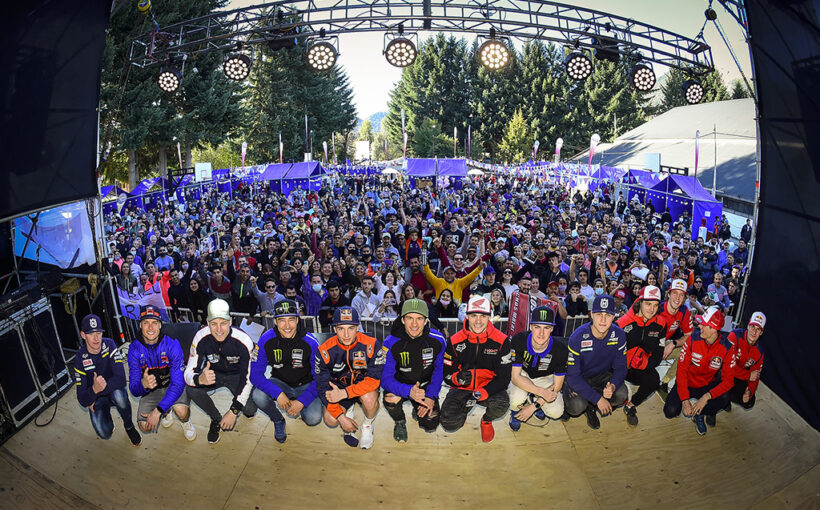 MXGP riders and paddock collective received a very warm welcome in Villa La Angostura, with a special riders’ session that took place in the city centre and introduced MXGP to the incredibly supportive crowd of Argentinian fans who gathered for the festivities.

The special event began with an official presentation on the main stage and concluded with the riders taking their time to meet the enthusiastic crowd which gave fans the opportunity to chat with their heroes and capture the moment with countless selfie moments and signed posters!

The session concluded Friday’s media activities and now it is time to focus on the race action, starting with the qualifying race tomorrow and Sunday’s main races to officially mark the much-anticipated return of the MXGP of Patagonia-Argentina!