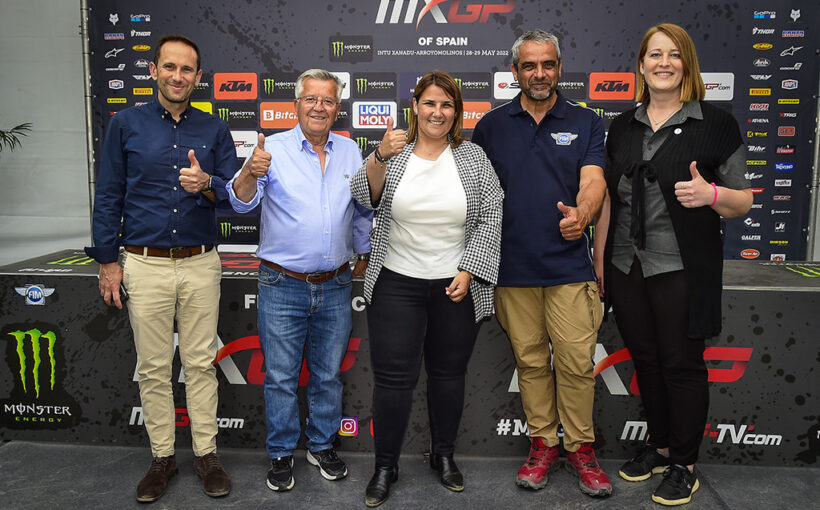 Infront Moto Racing is delighted to share that the FIM-Europe Motocross of European Nations will head to Talavera de La Reina in Spain this year on the 8thand 9th of October.

Talavera de La Reina is well known within the MXGP paddock and has previously hosted rounds of the FIM Motocross World Championship, the most recent in 2016 which was won by Jeffrey Herlings and Tim Gajser in MX2 and MXGP.

Infront Moto Racing and the FIM Europe are excited to finally see the return of the Motocross of European Nations and look forward to an exciting event in Spain.