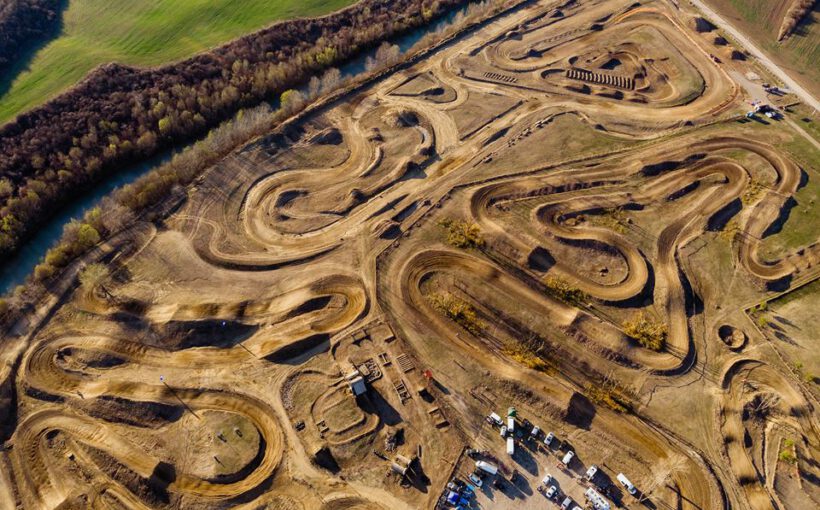 Following the success of the recent FIM Junior Motocross World Championship, Infront Moto Racing is delighted to confirm that the biggest junior event of the season will head to Romania in 2023.

Following the qualifying races at the Bitci MXGP of Turkiye, a special press conference took place in the media centre at the Afyon circuit where the FIM President Jorge Viegas, FIM Junior Motocross World Championship Manager Patricia Maskarova along with the Organisers of the event Ciprian Popescu and Adrian Raduta shared their excitement about the event.

Jorge Viegas, FIM President: “This is one of our major motocross events as of course we are really betting in the young riders. I’m very happy that a country like Romania thinks this is a great event. For an event like this, we need a very strong organisation, but I know the Romanian Federation is going to do a great job”.

FIM Junior Motocross World Championship Manager, Patricia Maskarova: “We just had a very successful FIM Junior Motocross World Championship in Finland last weekend, with 26 different countries and more than 180 riders. And of course, we are very glad to have signed with the Romanian organisers for next year as together we will do our best to make sure that this will be another great event for the fastest youngsters in the world!”.

Ciprian Popescu and Adrian Raduta shared the importance of the FIM Junior World Championship taking place in Romania and said “We’re very proud to be here as it’s a dream come true. We have been working for many years on this project. In 2003 we started the collaboration with the MX3 World Championship” they explained, adding “we have a team of 40 kids and a school with over 180 kids riding there, so our desire to develop motocross in our country, especially in the Balkans, is really big. This is one of the things that motivates us to organise such a big event in Romania and we are sure the outcome will be very good”.

The track itself is a hardpack track which will be the perfect setting to host the fastest youngsters in the world.