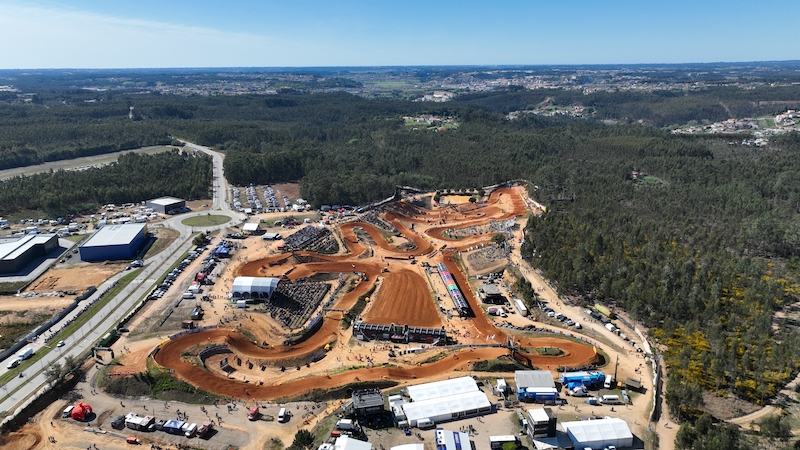 Infront Moto Racing is delighted to announce the contract extension with Actib that will see the MXGP of Portugal part of the FIM Motocross World Championship calendar until 2024.

The MXGP of Portugal in Agueda has been part of the FIM Motocross World Championship since 1985 and since then has hosted 23 amazing Grand Prix’s, including that of last weekend which saw incredible victories from Red Bull GasGas Factory Racing’s Jorge Prado in MXGP and Red Bull KTM Factory Racing’s Tom Vialle in MX2, as well as the first MXGP podium of Standing Construct Husqvarna Factory Racing’s Brian Bogers who made his first appearance on the box since 2017.

There was plenty to celebrate, as the Portuguese Grand Prix made its return since 2019 before the pandemic hit and the support received by the local community and the fans made for an even bigger and better event than seen before.

Infront Moto Racing is delighted to continue this collaboration and look forward to more visits to Agueda for the MXGP of Portugal.